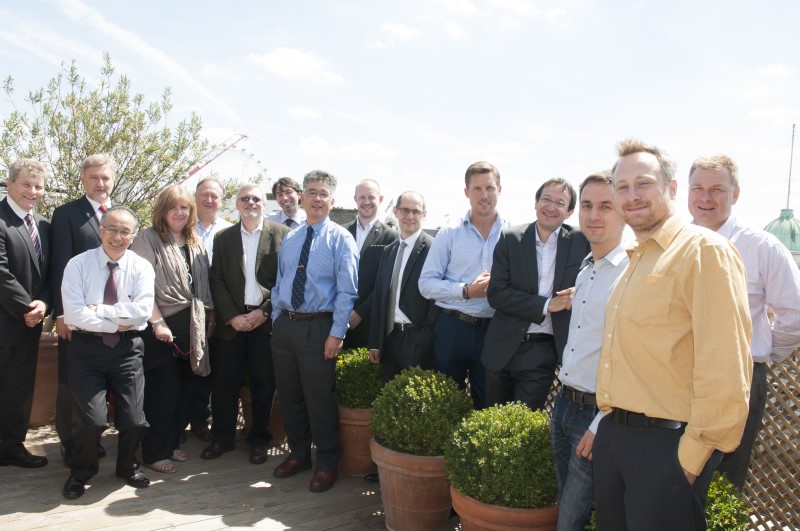 The GFEI launched it's 'London Seminar Series' yesterday, with a high level gathering of fuel economy experts. The topic they were considering - the growing disparity between measured and in-use fuel economy, is a key one in fuel economy debates.

The conclusions of the seminar, which considered evidence from manufacturers, consumer groups, technical experts and others, will be published soon.

The presentations from the event can be accessed below: