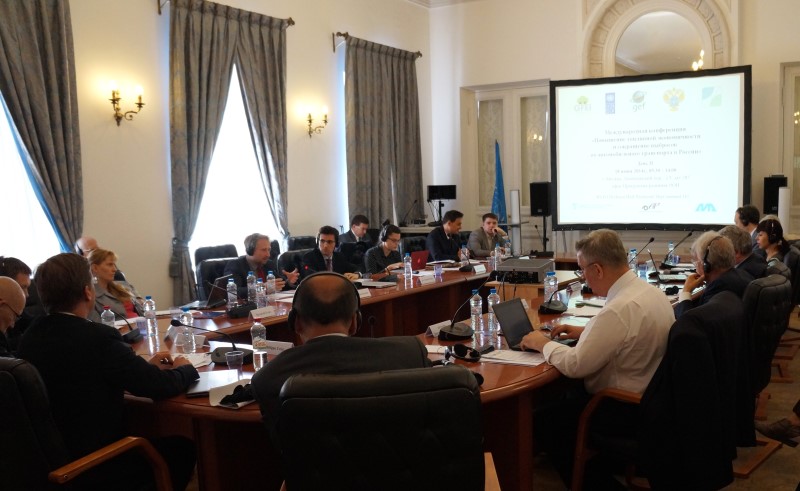 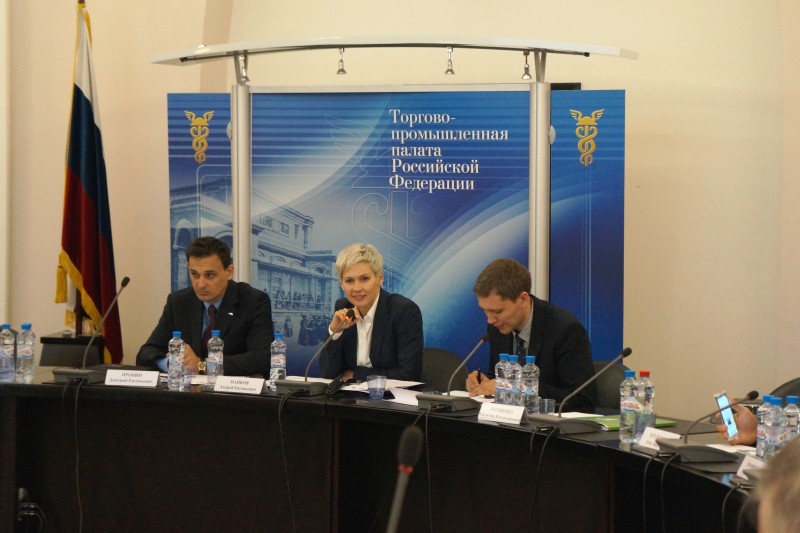 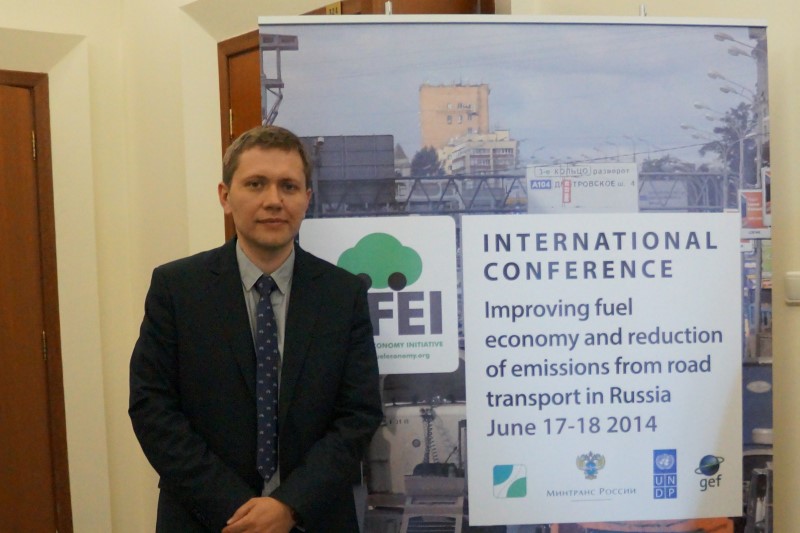 Nikolai Kharitoshkin of the Ministry of Transport

The international conference on Improving fuel economy and reduction of emissions from road transport in Russia 17-18 June 2014 in Moscow.

The Global Fuel Economy Initiative co-hosted a two-day, high-level auto fuel economy policy discussion in partnership with UNDP Russia and the Ministry of Transport of the Russian Federation on 17-18 June in Moscow. Russia is currently the world’s seventh largest auto market, projected to become Europe’s largest and the world’s fifth top market by 2020. The country is the remaining major economy without an official fuel economy target.

The purpose of this first international conference was to catalyze the joint development of the first steps towards improving the energy efficiency of road transport in Russia through federal policy, incentive systems, and the use of advanced technology and to determine priorities for further action to improve auto fuel economy in Russia. Specialists from the International Energy Agency, the United Nations Environment Programme, the International Council on Clean Transportation and the International Transport Forum will exchange experience with the Ministry of Industry and Trade of the Russian Federation, Ministry of Energy, the Ministry of Economic Development, the Ministry of Natural Resources, and research and industry representatives.

A draft resolution drafted by participants and organizers prioritized the “importance of the participation of the Russian Federation in the efforts of the Global Fuel Economy Initiative (GFEI) on reduction of CO2 emissions and fuel consumption rate to a half by 2050 globally (the international campaign “50x50”)” and asked the Ministry of Transport of Russia, the Ministry of Economic Development of Russia, the Ministry of Energy of Russia and the Ministry of Industry of Russia “to consolidate efforts on improving automotive fuel economy in Russia and develop a common roadmap for practical targets and their implementation, which would define the measures on enhancement of energetic issues and environmental problems control efficiency.”