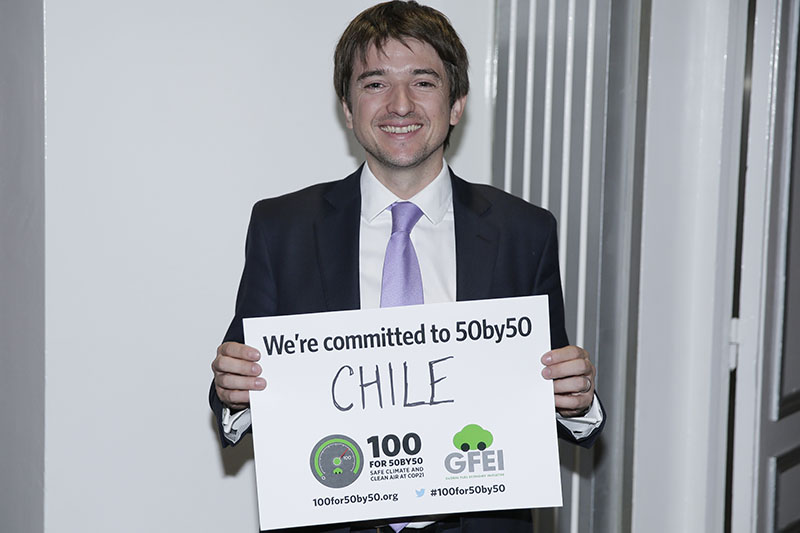 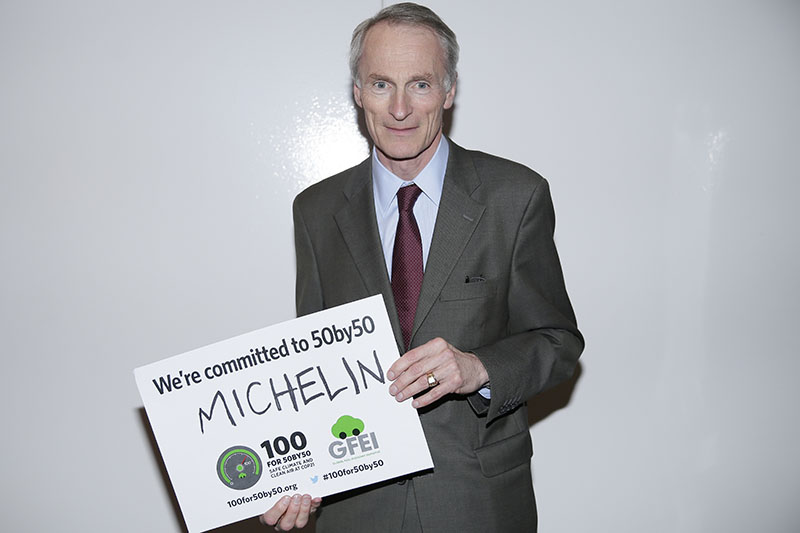 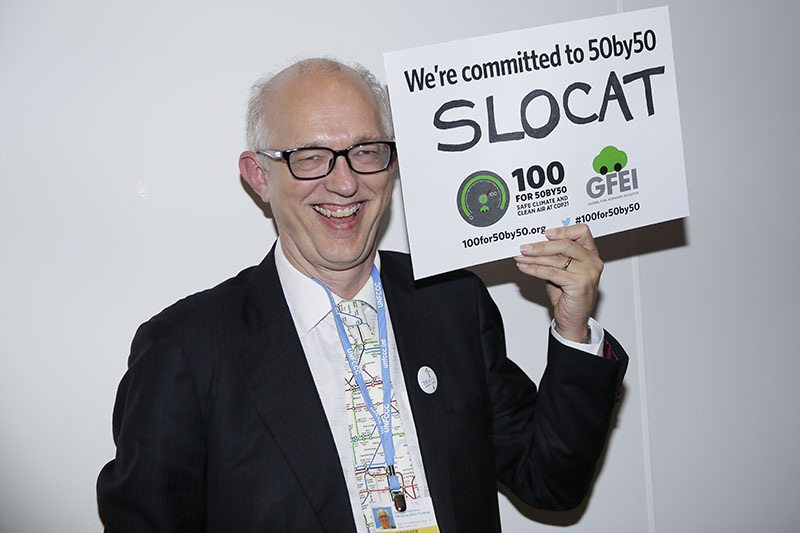 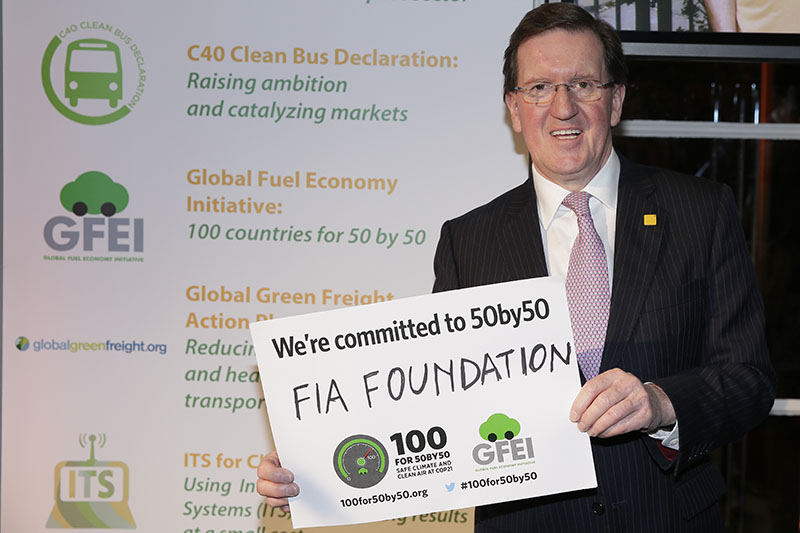 GFEI’s first full day at the COP is over, and what is there to report?

An amazing session hosted by ITF – ‘Mitigating the climate change impacts of urban travel’ – where the future of shared vehicles and electrification of the global fleet was outlined, and where I was able to share the climate implications of the GFEI target The revelation that fuel economy alone could save over 33gt of CO2 by 2050 and together with other action on alternative modes could reduce global transport emissions by over 60%, was a powerful reminder of the huge climate gains to be made from the seemingly most mundane of activities!

Beyond that the COP is living up to expectations – it’s big, busy and a little bit chaotic, although from the total lack of queues at registration, to the EVs in which we were spirited back to the city by Philippe from Renault’s IT team, (part of a huge team brought in from across the company to drive delegates around), the organisation looks good.

Today saw the Transport LPAA event, opened by France's Minister for the Environment Ségolène Royal (pictured above), which was a wonderful bringing together of so many aspects of the transport climate puzzle, at which GFEI was ably represented by Cristián Bowen Chile’s Vice Minister for Transport , who described how GFEI helped his country to develop a fuel economy labelling system which enables consumers to select the most fuel efficient vehicles.

A step back into the day job at lunchtime when Mark Radka of UNEP, and Hon Flavia Munaaba, the Ugandan Minister of State for Environment and Water addressed the FIA Foundation AGM on the real in-country capacity-building which GFEI undertakes, its relevance and effectiveness. It was interesting to hear how a partner views our work, and what it means in the countries with whom we are engaging – and there was a lovely compliment to myself from the UNEP-side – I can’t deny that it’s nice to be recognised for hard work!

And then this evening a wonderful reception hosted by SLOCAT and Challenge Bibendum at Michelin, and addressed by the French Transport Minister and CEO of Michelin, where so many of our supporters and partners endorsed the 100for50by50 campaign.