GFEI in the Climate Studio 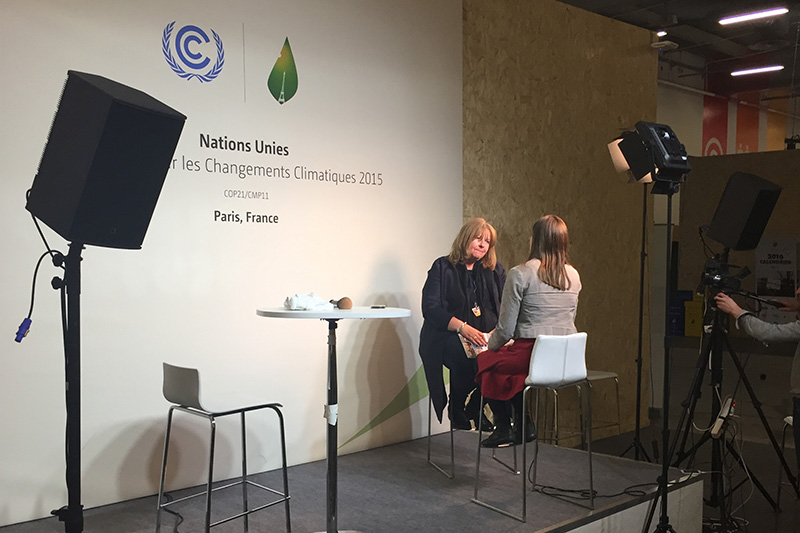 Sheila Watson, Executive Director of the Global Fuel Economy Initiative was interviewed by the Climate Change Studio, the official broadcast channel at the UNFCCC negotiations and streamed worldwide on the event’s website.

Sheila was able to highlight GFEI’s new ‘State of the World’ report, and the large number of countries which have committed to join the work.