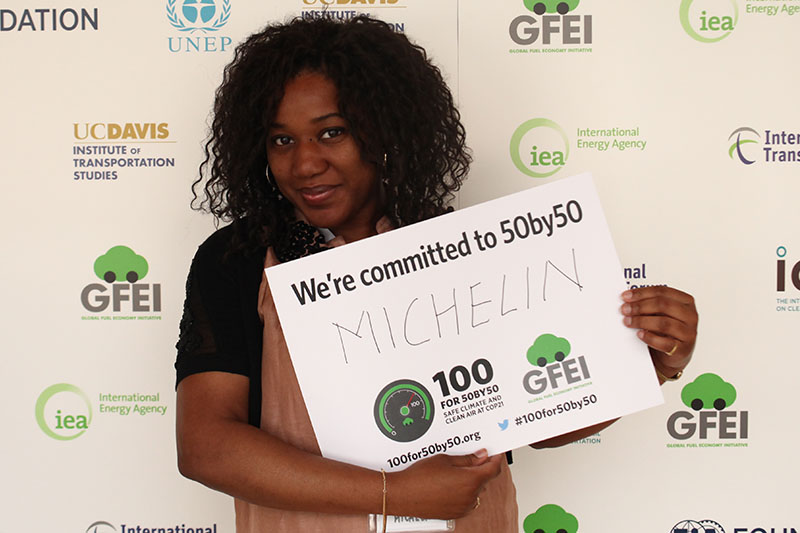 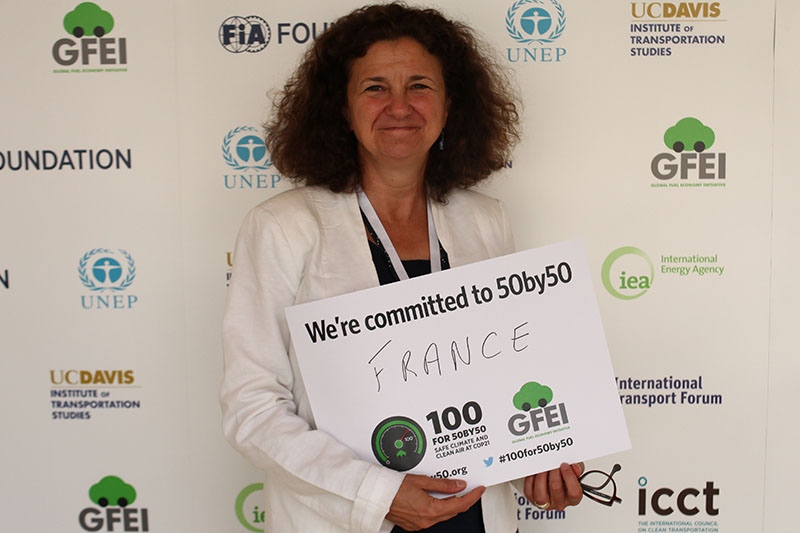 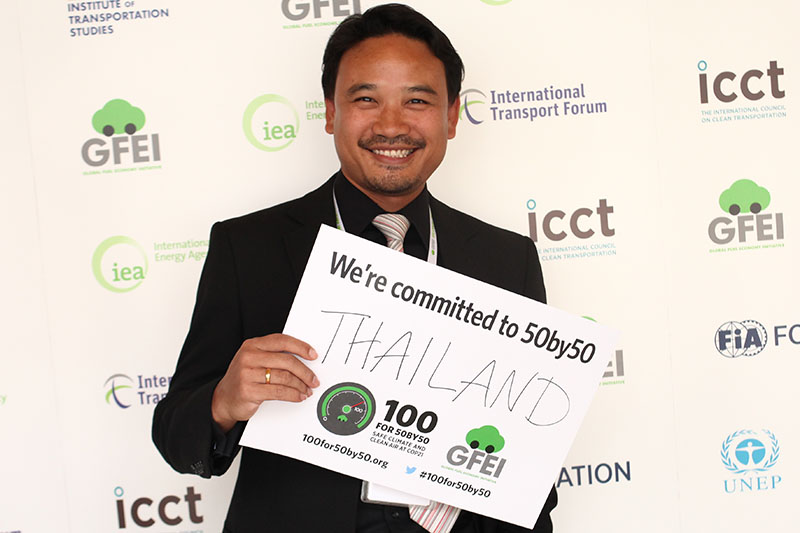 The Global Fuel Economy Initiative (GFEI) is for the first time targeting a number of countries with which it intends to engage on fuel economy. The ‘100for50by50’ campaign aims to secure the engagement of 100 countries in a commitment to the GFEI target of a 50 per cent reduction in average fuel use by 2050.

The campaign was a major theme of GFEI’s Global Training Week, held 6 months before the COP21 Climate Change conference also meets in Paris in December 2015. Participants at the event heard from a range of experts in the field of fuel economy, as well as many representatives of other countries which are already engaging on this issue. This included Chile, which recently introduced a fuel economy vehicle labelling scheme, China which has introduced fuel consumption standards and Singapore which has a labelling scheme linked to the tax level to incentivise low carbon vehicles.

The meeting was also addressed by Stephane Crouzat, Diplomatic Counseller to Madame Segolene Royale, Minister for Ecology, Sustainable Development and Energy in the French Government, who highlighted the importance of the Global Fuel Economy Initiative to the COP21 Climate Change negotiations in December. He particularly emphasised the need for practical initiatives such as ‘100 for 50by50’ to be showcased in Paris at COP21 alongside the negotiations.

During the GFEI event, participants from countries around the world showed their commitment to this initiative by signing commitment cards, and adding to the momentum which is building in support of GFEI’s work.