This paper by GFEI’s Lew Fulton (STEPS Centre, University of California, Davis) estimates the investment and subsidy costs that may be needed to bring light-duty battery and fuel cell electric-drive vehicles into the U.S. market in large numbers by 2035, along with the investment costs and subsidies for associated electricity and hydrogen refueling infrastructure.

During this 20-year transition period, the investments (additional purchase costs) for the vehicles and the first costs of installing refueling stations and charging infrastructure could total $300 to $600 billion dollars. These investments and subsidies are found to be a relatively small share of total projected U.S. consumer spending on new vehicles and fuels over the next 20 years, and could be paid for with small percentage fees on new vehicle sales and a few cent increase in fuel taxes. 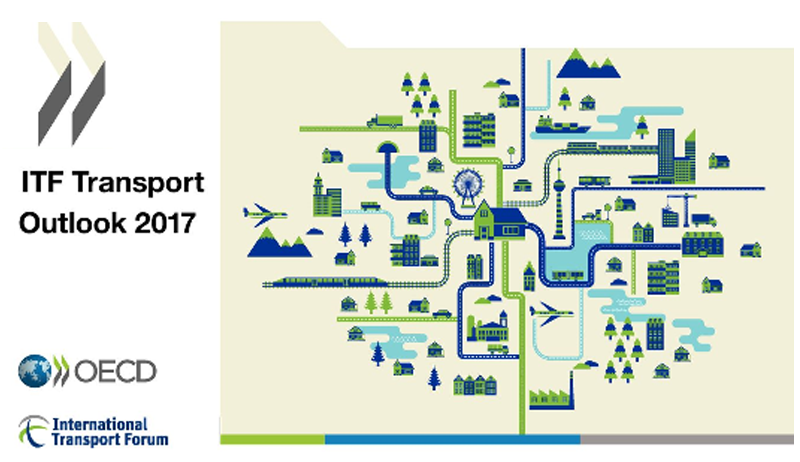 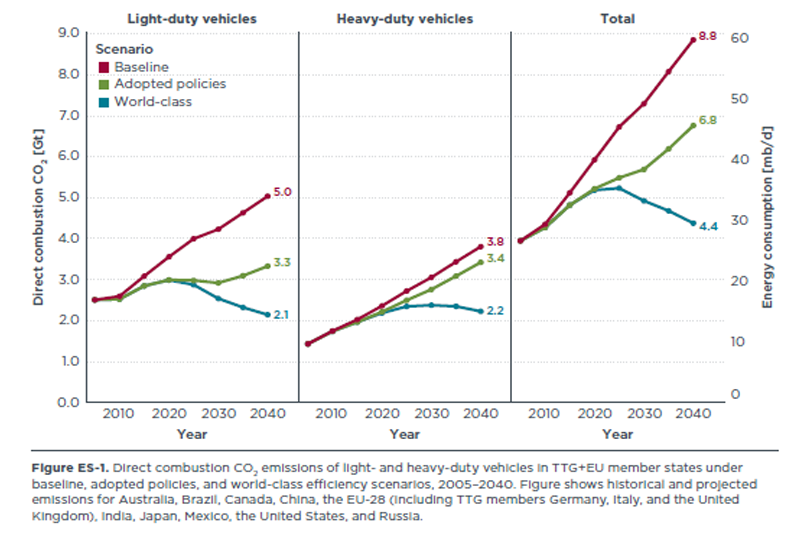 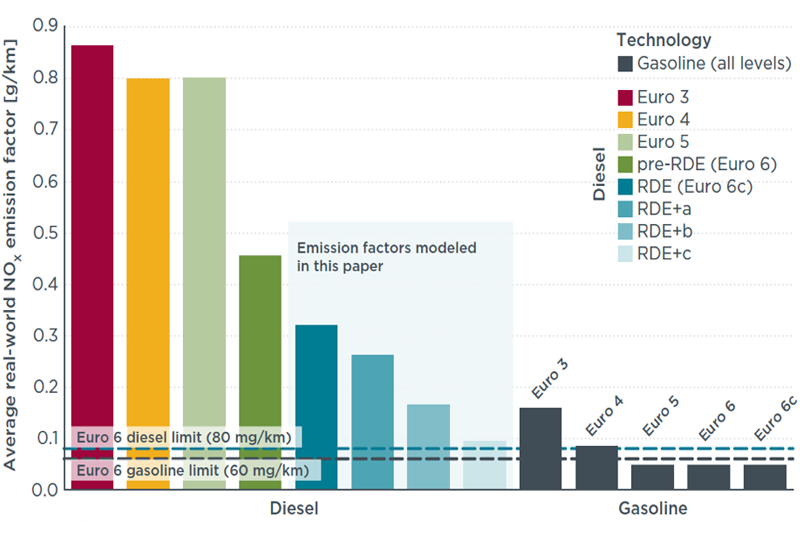 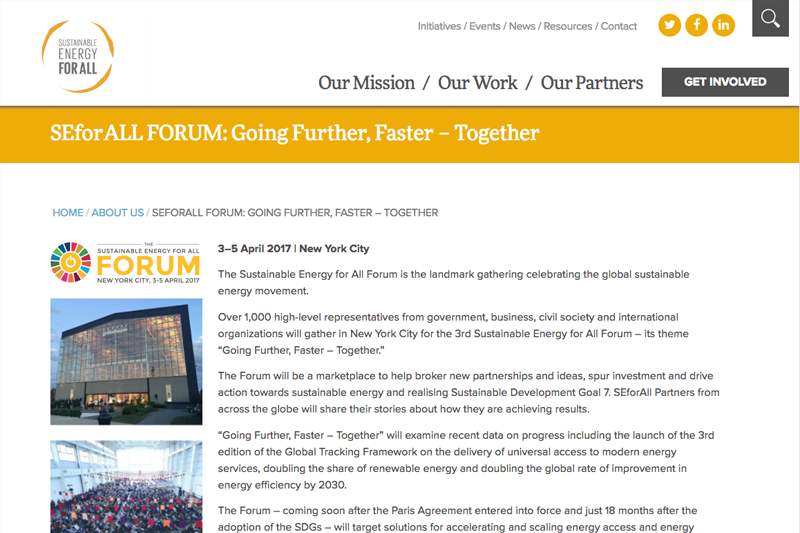