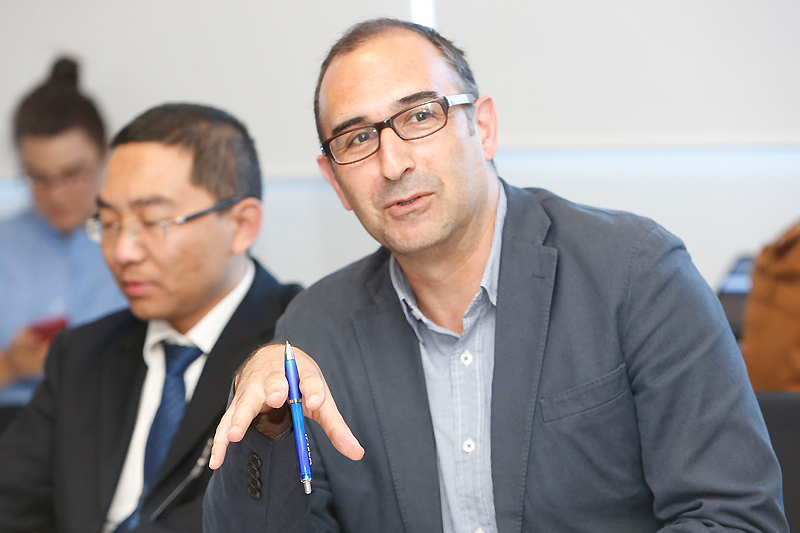 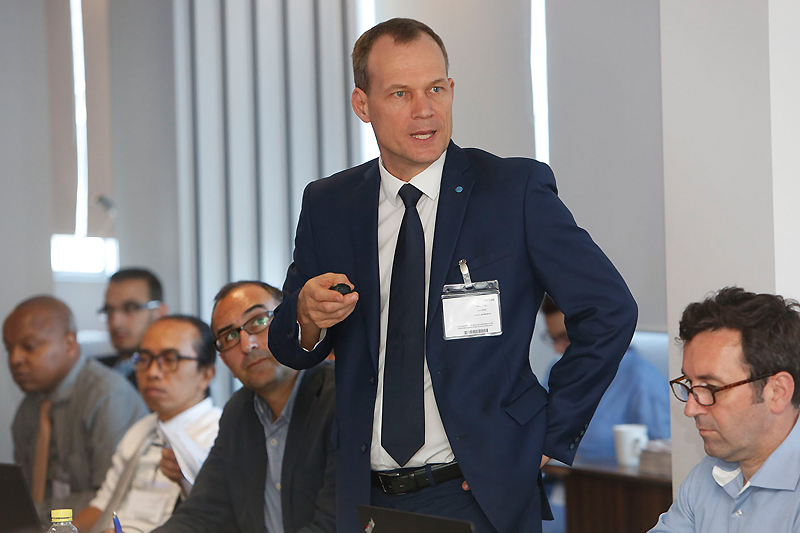 At the 11th Global Partners Meeting of the Partnership for Clean Fuels and Vehicles (PCFV), Sheila Watson (pictured above), Executive Secretary of the Global Fuel Economy Initiative (GFEI) described the “shared DNA of our two initiatives” in working for clean and efficient vehicles.

Sheila Watson shared with participants GFEI’s progress in the past year in getting fuel economy embedded in the global climate policy and sustainable development agendas, and the nearly 50 new countries joining GFEI’s work.

The PCFV held it’s meeting in London on the 6th and 7th of June 2016, hosted by IPIECA. The meeting was an opportunity to discuss global and regional progress towards achieving the two main PCFV campaign targets. Over the past decade, PCFV has helped to support a massive shift to cleaner fuels, and in particular the near elimination of leaded petrol, as well as significant reductions in the sulphur content of fuel.

At the meeting, partners discussed how to further the progress made by the regions to clean up their vehicle fleets as well as look into strategic issues that will impact on the PCFV’s future focus, such as the growing importance of electric mobility. Sheila Watson set out how the Global Fuel Economy Initiative aligns closely with PCFV and works closely with it to support countries to introduce measures that lead to cleaner and more efficient vehicles. She explained how this contributes to achieving global mandates such as the Sustainable Development Goals and the Paris Climate COP outcomes.

Sheila Watson emphasised the importance that of collaboration between GFEI and PCFV, saying “our messages are strengthened by being made together, and the solutions are better because they are delivered together” Many of GFEI’s in-country workshops are held in partnership with PCFV, and have a focus on the whole vehicle to ensure effective vehicle standards and emission reductions.