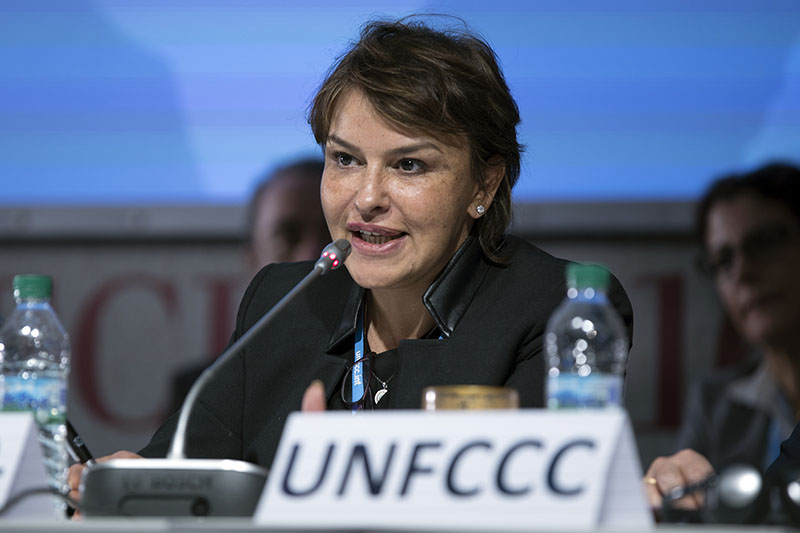 The 8th Climate and Clean Air Coalition (CCAC) High Level Assembly took place on the margins of the 22nd Conference of Parties (COP22) to the United Nations Framework Convention on Climate Change (UNFCCC). The objective of the Assembly was to provide a focus for ministers and principals on combatting climate change and implementation of the Paris Agreement by taking advantage of the growing momentum to reduce short lived climate pollutants, including by taking the lead on black carbon reductions in the transportation sector.

The FIA Foundation was invited to attend as a Partner organisation of the CCAC. In September’s Working Group meeting in Paris, the FIA Foundation reiterated a commitment to support work on Light Duty Vehicles, particularly focused on 2-wheelers. GFEI partners the ICCT and UNEP jointly lead the work on vehicles.

The High Level Assembly was introduced by a panel of Minister Catherine McKenna (Canada), Hakima El Haite (Minister of Environment, Morocco) and Patricia Espinosa (Executive Secretary, UNFCCC) – all urging the importance of action to reduce emissions.

The event closed with endorsement of the CCAC’s Marrakech Communiqué. This particularly highlights the role of “adopting, maintaining, and enforcing world-class diesel fuel quality and tailpipe emissions standards for on road light and heavy-duty vehicles.” The following thirty seven CCAC countries signed a committed to develop national implementation plans outlining timelines for the nationwide introduction of such standards, if such standards are not already in place. 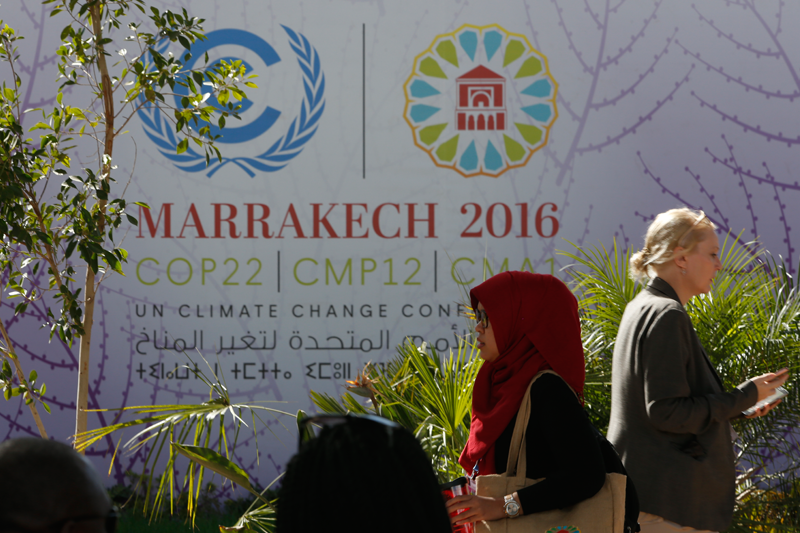 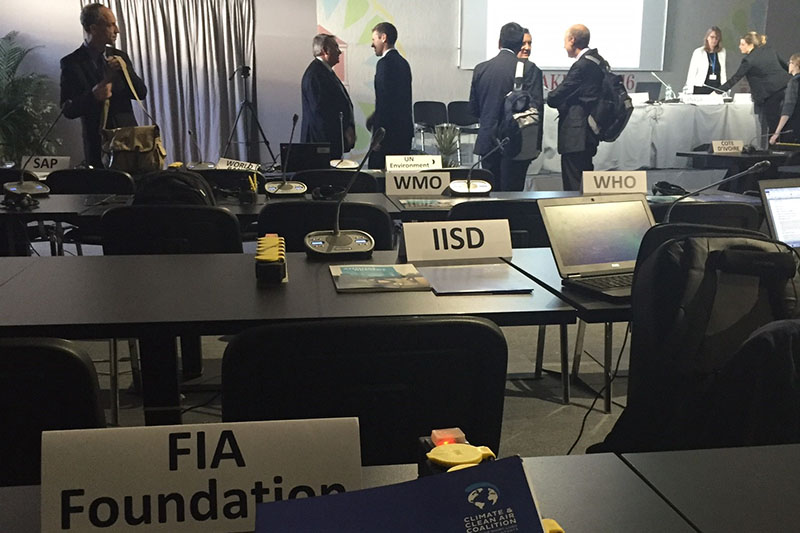 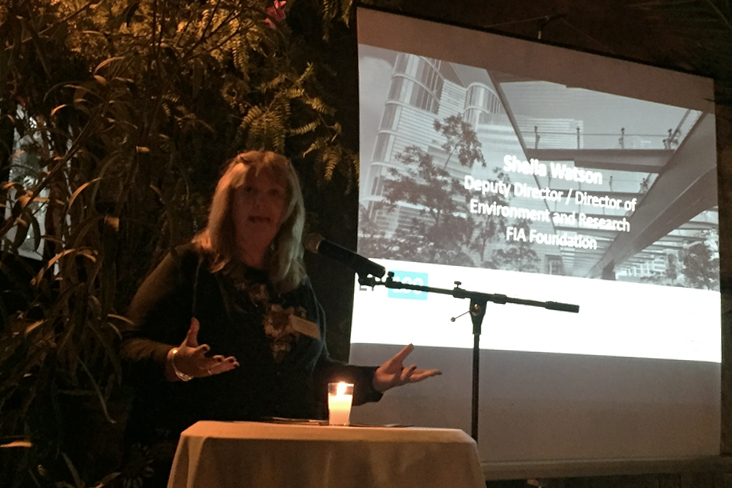