Can we reach 100 million plug-in electric vehicles by 2050? A new GFEI report says it is possible, but will be challenging. 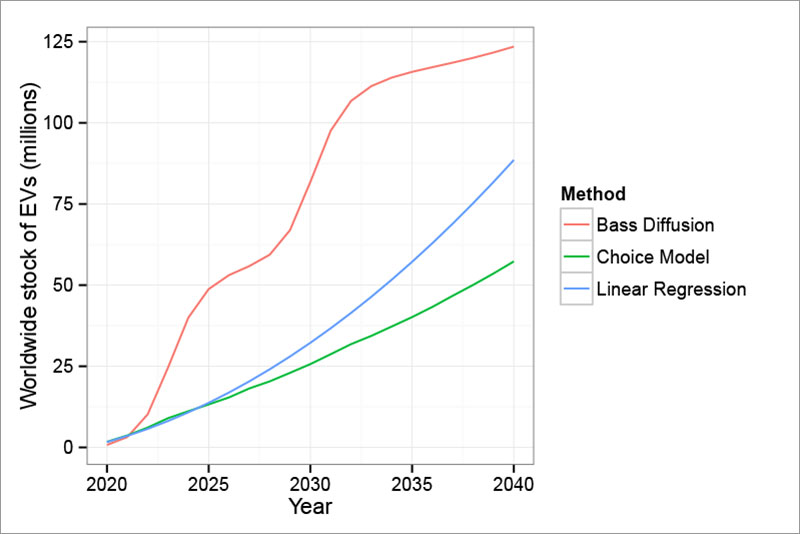 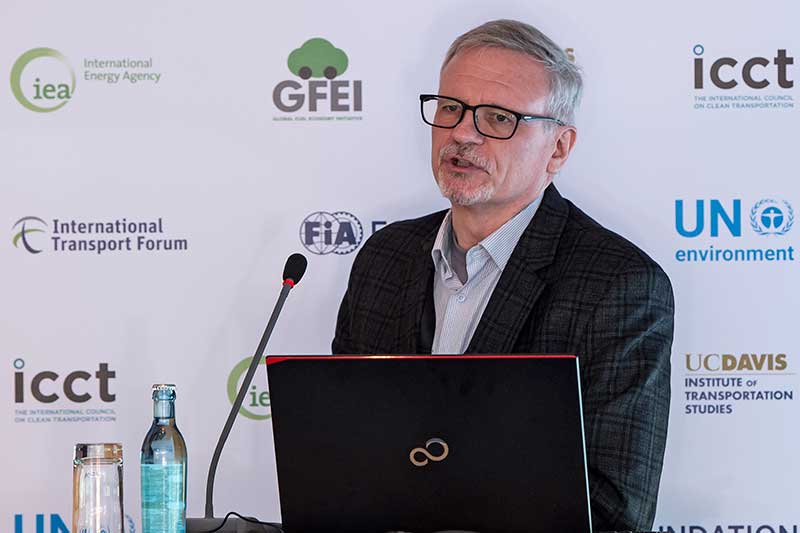 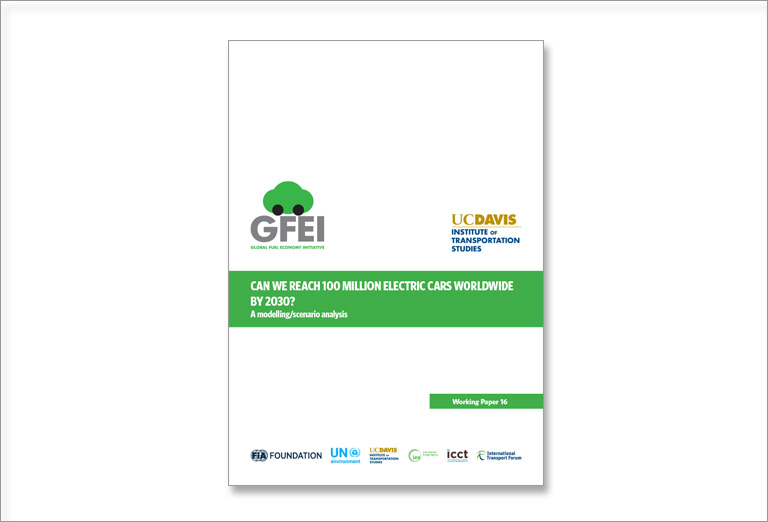 In order to achieve very low CO2 emissions by 2050, transportation will need to shift strongly away from fossil fuels.

For light-duty vehicles, the most obvious pathway now is toward electric vehicles. With over 2 million such vehicles on the world’s roads today, this pathway is taking shape and appears promising. However, there will be 2 billion light-duty vehicles on the world’s roads by 2050 so the road is long and will be challenging. By 2030, the UN and others have called for at least 100 million EVs, in order to be “on track”.

This new GFEI report is part 2 of a study of the potential to achieve a particular target of electric and plug-in hybrid vehicle sales worldwide by 2030. The previous report (UC Davis/GFEI, 2015) provided an overview of trends and some of the key considerations in getting to the 100 million target. This report takes a more rigorous approach, considering formalized models and scenario development and projecting key factors to 2030 to gain a sense of whether they suggest that sales of 100 million over that time frame are realistic or even plausible.

We undertake three different model development strategies and compare the projections from these models, using the same dataset and same basic approach to calibrating the models. From that point of view this work provides both a comparison of methodologies and a multi-pronged approach to testing the 100 million hypothesis, perhaps increasing the rigor of the projections (at least allowing for 3 different ways to see if it can be done, and how similar these projections are).

The basic findings of this study include:

Overall while it appears possible to reach the 100 million target, it will be challenging and strong policies will be needed, that help make EVs affordable, increase the numbers of makes/models offered, and increase the awareness of and interest by consumers in purchasing these vehicles. In the 2030 time frame, fuel economy improvements will save much more CO2 and could actually help pave the way for EVs through policies that encourage them as part of meeting fuel economy standards, and perhaps through “feebate” type policies that use taxes on the least efficient cars to help incentivize EVs, along with highly efficient ICE vehicles such as hybrids. The fuel savings from highly efficient ICEs could also help, with higher fuel taxes helping to pay for EV introduction, without raising the fuel cost to consumers (since their costs will go down with the increased efficiency of ICEs).

In any case strong policies will no doubt be needed to reach the 100 million EV target in 2030, and beyond up toward 2 billion by 2050.