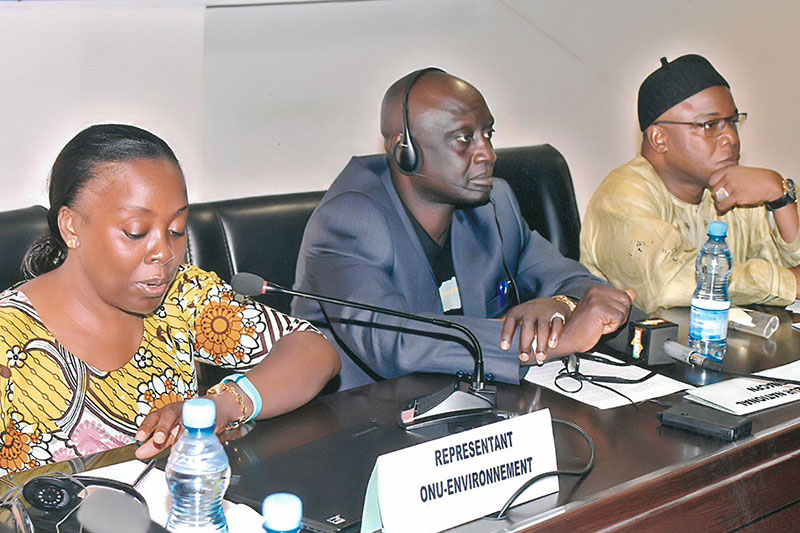 A national workshop, held in Bamoko on May 15 2017, launched the Global Fuel Economy Initiative in Mali. Around 60 participants attended the event, which was opened by Mr. Yaya Konate, the National Director of the department responsible for pollution control, on behalf of the Minister of the Environment.

Through EU funding, Mali will carry out a fuel economy vehicle inventory study to determine the country’s average fuel economy trends. The findings of the study will provide the necessary data towards the development of policy options to support the import of cleaner, more fuel efficient vehicles into Mali. Currently the country has an age based customs tax on newly imported vehicles. Participants noted that vehicle emissions were a growing challenge in Mali especially in the bigger cities, and called for additional inclusion of vehicle emission inspection recommendations in the program.

The Mali government is committed to ensuring cleaner air for its citizen and had ratified several international conventions including the 2009 West and Central Africa Better Air Quality Agreement. The workshop also discussed the need for Mali to develop a national roadmap for the implementation of low sulphur diesel fuels in line with what has been adopted by some of the countries in the sub-region. The workshop was informed that Mali imports fuel from 5 neighbouring countries. Participants recommended a review of the fuel specifications in these 5 countries which would inform the proposals for Mali’s national fuel standards. Currently, the national standard for diesel fuel in Mali allows 10,000 parts per million (ppm), sulphur compared to 50 ppm which has been adopted by some the neighbouring countries like Ghana and Nigeria. The low sulphur fuels activities in the country are funded by the Climate and Clean Air Coalition.