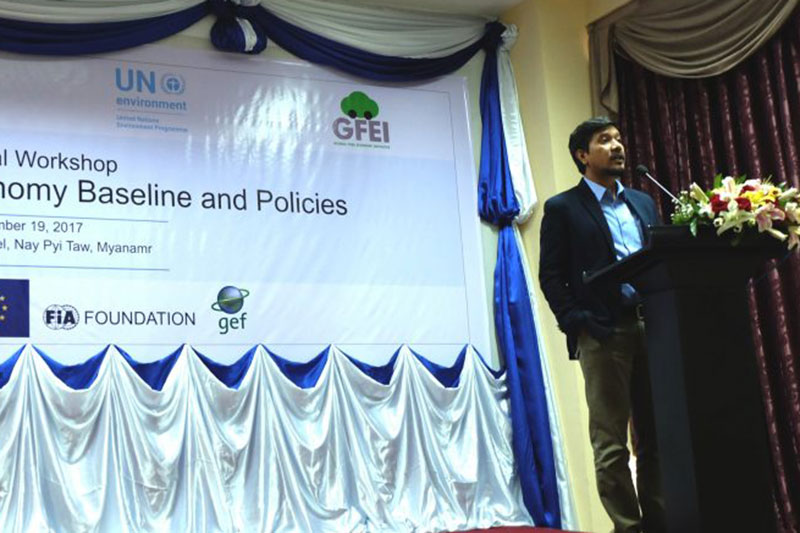 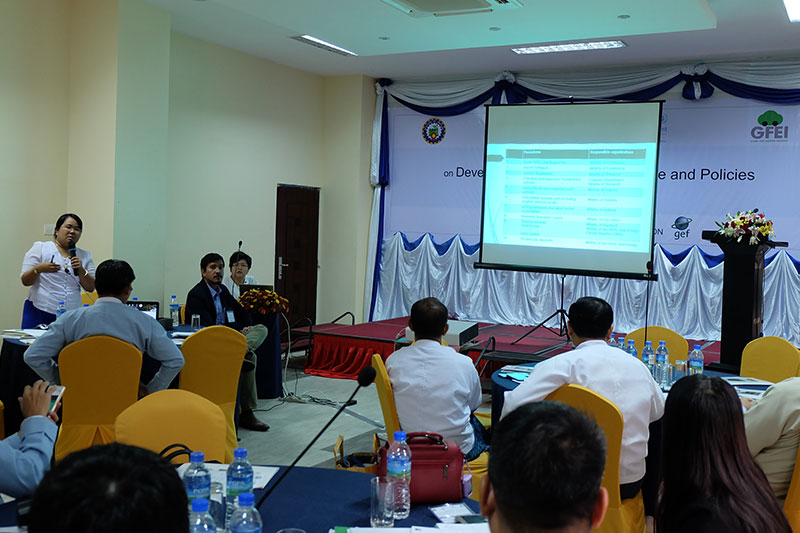 There has been a rapid increase in the numbers of vehicles in Myanmar following the country’s recent political and economic reforms. This is prompting a transformational shift in the government’s fuel economy planning and policymaking. The Global Fuel Economy Initiative is providing capacity building and support to the government.

The “National Workshop on Developing Fuel Economy Baseline and Policies” was held in the capital Nay Pyi Taw on September 19th. It was organised by Myanmar’s Ministry of Industry, Clean Air Asia and UN Environment, and included 23 representatives from government agencies and the private sector. Participants discussed the current institutional structure, legislation and policies, and barriers to the development of an effective national fuel economy baseline and associated policies.

Currently, it is estimated that about 90 percent of all vehicles in Myanmar are second hand imports from Japan. The Global Fuel Economy Initiative will support the government to undertake a fuel economy baseline to understand the emissions level of these vehicles.

Bert Fabian of GFEI partner UN Environment led a session at the meeting. “Knowing what types of vehicles are entering Myanmar would be one of the outcomes of fuel economy baseline development,” he said. “We need to do this quickly; we need to map out how to implement these policies in Myanmar. The types of technologies and the types of cars are already available out there; it’s up to the government to put up policies to influence the type of cars that are coming in. However, those policies won’t work unless there is close involvement with other sectors.”

The workshop also examined the roles and mandates of government agencies in implementing fuel economy policies and instruments, including taxation, trade and importation, licensing and registration, and the challenges inherent in Myanmar’s transport sector.

The Ministry of Industry will continue working with Clean Air Asia and UN Environment to develop their fuel economy baseline and, later on, to develop specific fuel economy policies for Myanmar.

The “National Workshop on Developing Fuel Economy Baseline and Policies” was organized with support from Global Fuel Economy Initiative, with funding from the European Union.

Read the Summary report of the National Workshop