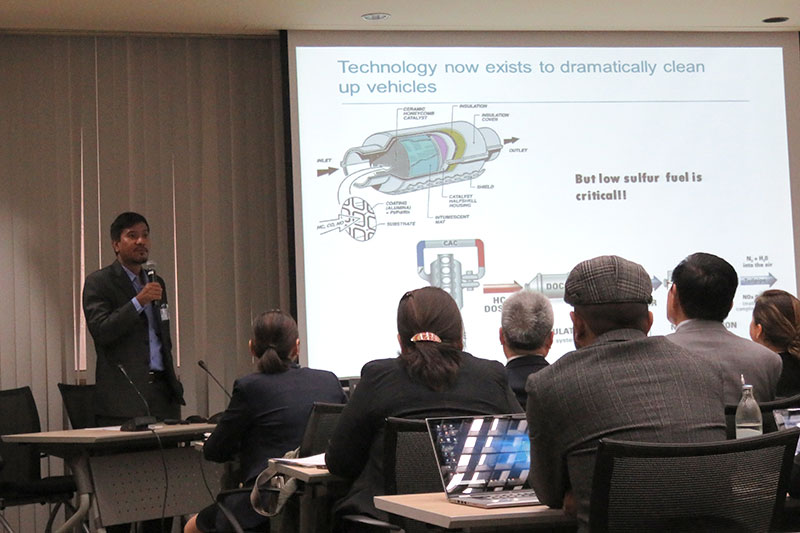 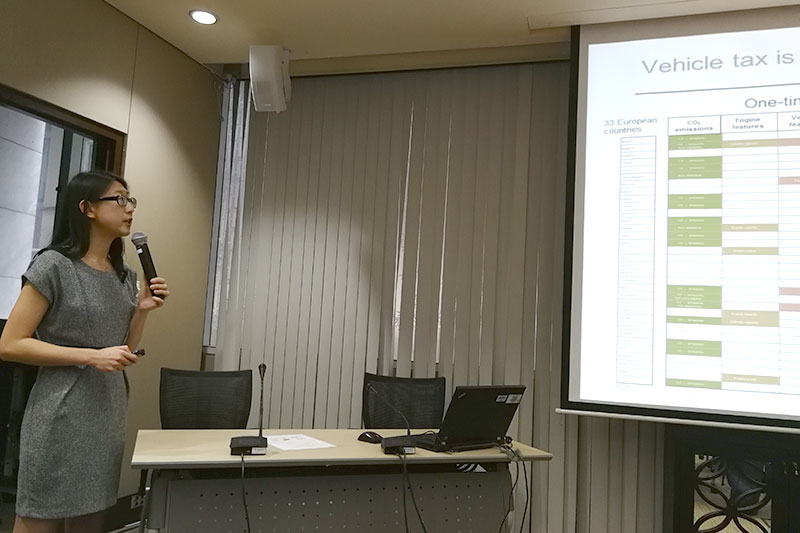 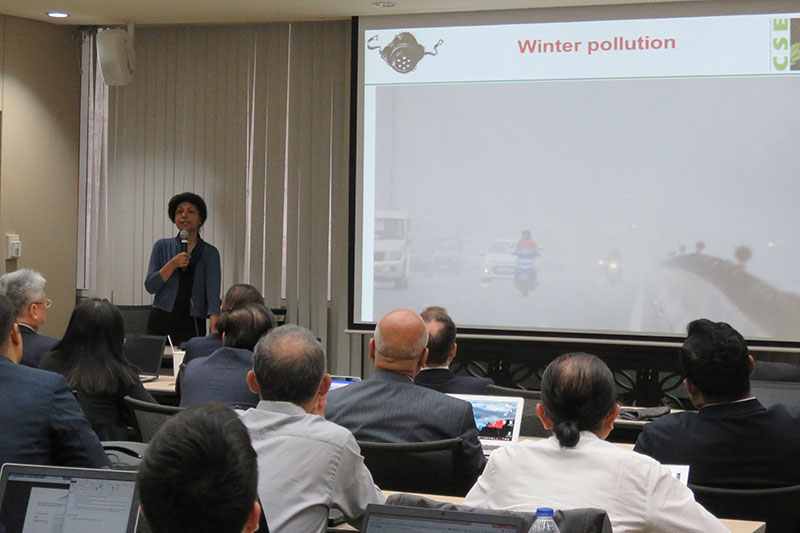 Anumita Chowdhury of the Centre for Science and Environment spoke at the event.

GFEI led a session on "Doubling fuel economy in Asia," which shared experiences on developing national policies for more efficient vehicles, including electric vehicles, as well as the challenges and benefits of having a regional approach to promoting policy development.

Bert Fabian of UN Environment opened the session with an introduction to fuel economy and integrating electric vehicles, stating that 20% of all greenhouse gasses emitted as a result of human activity stem directly from the use of vehicles. "With significant economic growth in the ASEAN region in particular” he said “it is crucial for these governments to push forward policies that will promote the use of electric vehicles to mitigate air pollution, which jeopardises not only us, but future generations.”