The Global Fuel Economy Initiative (GFEI) has been engaging with the European Commission’s vital proposals for its fuel economy standards to 2030, principally through GFEI partner the International Council on Clean Transportation (ICCT). The EU, alongside the US and China is one of the largest vehicle markets, and ambitious standards are needed to reduce carbon emissions and reduce energy use.

ICCT has reviewed the impact of the EU’s fuel economy standards since 2001, and found that compared to a baseline scenario without mandatory CO2standards, the current EU policy has helped to reduce the average new car real-world CO2level by 18% since 2001 (in real-world conditions, 33% by type-approval), with the effect of reducing annual emissions from the transport sector across the continent by 40 million tons. However, urgent action is needed to reinvigorate fuel economy improvements, as a recent European Commission publication has found that provisional data showed that there had been no improvement in fuel efficiency across the EU in 2017. ICCT’s analysis of these trends found that many manufacturers are currently a long way from their current 2020/21 targets.

Following COP24 in Poland which reiterated the urgent progress needed to cut carbon emissions from the transport sector if limiting global temperature rises to 1.5 degrees are to be achieved, there now appears to be agreement between the different EU bodies (Parliament, Commission and Council) to adopt standards that would cut carbon emissions from new cars and vans in the EU by 15% in 2025 and 37.5% in 2030, compared to 2021 levels (For vans it is 31% reduction). The proposal of a 37.5% cut by 2030 compared with 2021 is more ambitious than the Commission’s original proposal of 30% - although less than the 40% suggested by the Parliament. It was also agreed that the Commission will develop a system using information from fuel consumption meters to ensure emission reductions are delivered on the road but this will not come into force until 2030.

Peter Mock, ICCT Regional Lead for Europe said: “The agreement on cars’ and vans’ CO2targets for 2025 and 2030 will spur the industry’s investment into low emission vehicles and in particular hybrid and electric vehicles. More efforts will be required to align short term policy measures with the long term climate change mitigation goals, but with its recent decision, the EU has taken an important step towards a fundamental transition of the transport sector.” 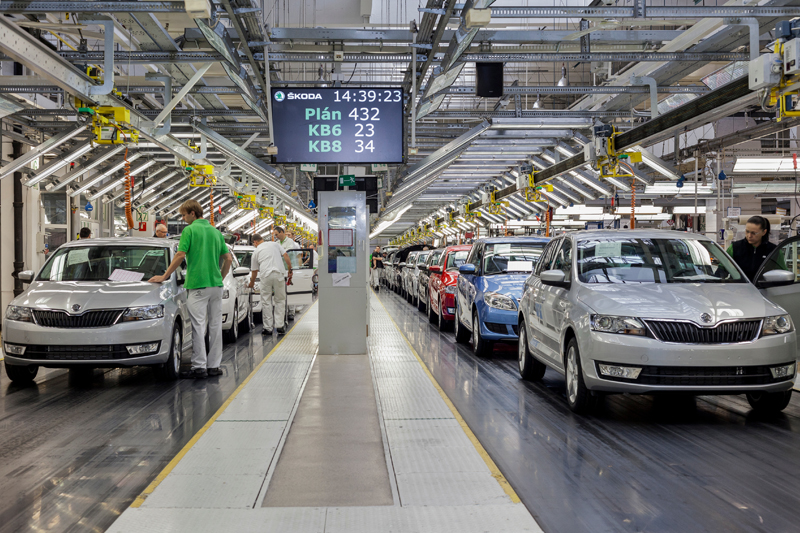 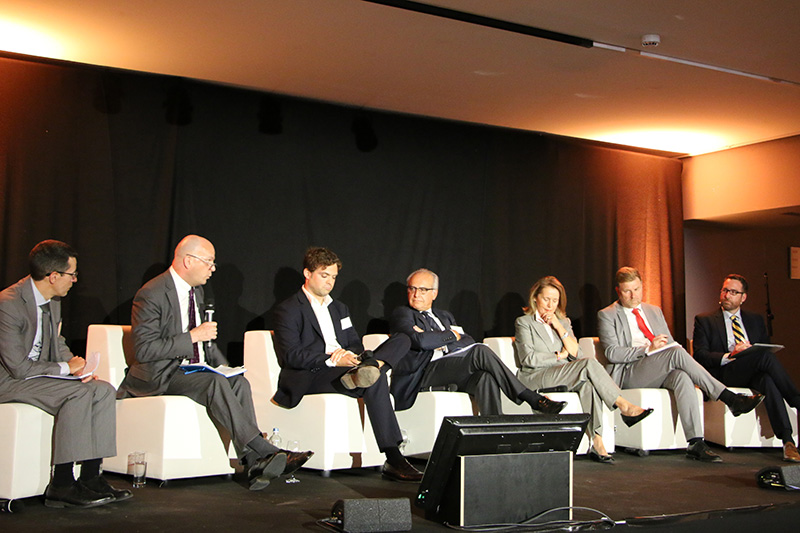