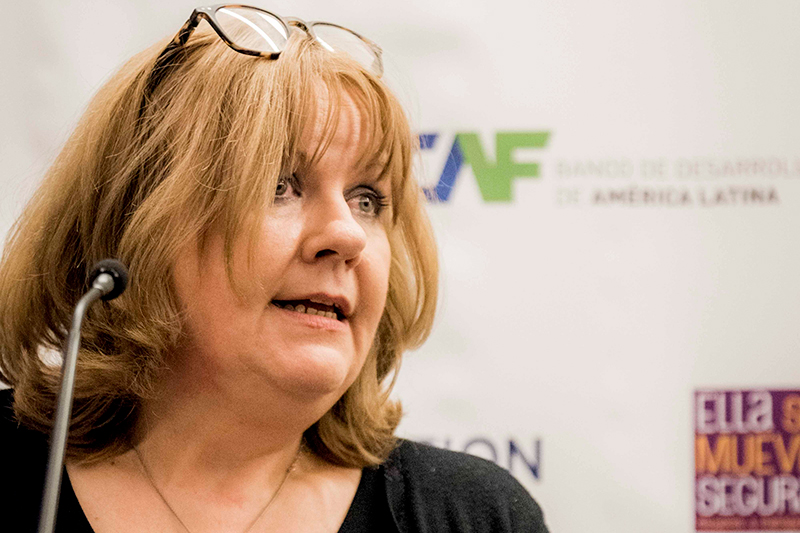 Pierpaolo Cazzola, from GFEI partner the International Energy Agency (IEA), spoke on transport efficiency during a FIA Foundation event on the future of vehicles, at the international TRB Annual Meeting, held in Washington DC on Tuesday, 9 January.

The event provided an opportunity for partners of the FIA Foundation’s pioneering initiatives to give updates on the work being done to make car safer, cleaner and greener. Attendees also heard from updates on The Real Urban Emissions Initiative (TRUE) and Global New Car Assessment Programme (Global NCAP) at the event chaired by FIA Foundation’s Deputy Director and Director of Environment and Research, Sheila Watson.

During his talk, Cazzola identified that GFEI’s work has primarily focussed on new light duty vehicles (LDVs), in line with the target to improve the average the fuel economy of all new vehicles by 50% between 2005 and 2030, worldwide. To deliver this target, GFEI has been supporting capacity building for countries interested in developing fuel economy policies, with training, knowledge sharing and policy support.

Speaking on the global uptake of electric vehicles (EV), he set out that the global electric car fleet reached three million in 2017, an increase of 50% in the past year alone. Policy support remains critical for growth, however, most sales took place in a few countries which support EV deployment. Major global vehicle markets such as China, EU and India are adopting policies to promote EVs while battery technology is developing swiftly, reducing costs and raising performance. He identified that EVs need to play a pivotal role in the clean energy transition, and the integration of variable renewables in the energy mix.

The impact of heavy goods vehicles (HGV), were also outlined, with trucks set to account for 40% of the oil demand growth to 2050, and for 15% of the increase in global CO2 emission if action is not taken. Opportunities exist to improve truck fuel economy, and adopting policies targeting vehicle efficiency is seen as a key priority by GFEI partners.

Sheila Watson, Deputy Director and Director of Environment and Research, said: “The present dangers in terms of inefficient fuel use is not being sufficiently addressed and, as the global vehicle fleet is set to double by 2050, action must be taken now. Central to this must be a shift to low carbon, non-motorised and shared mobility, but action must also be taken to ensure that all vehicles are as safe, clean and green as possible.” 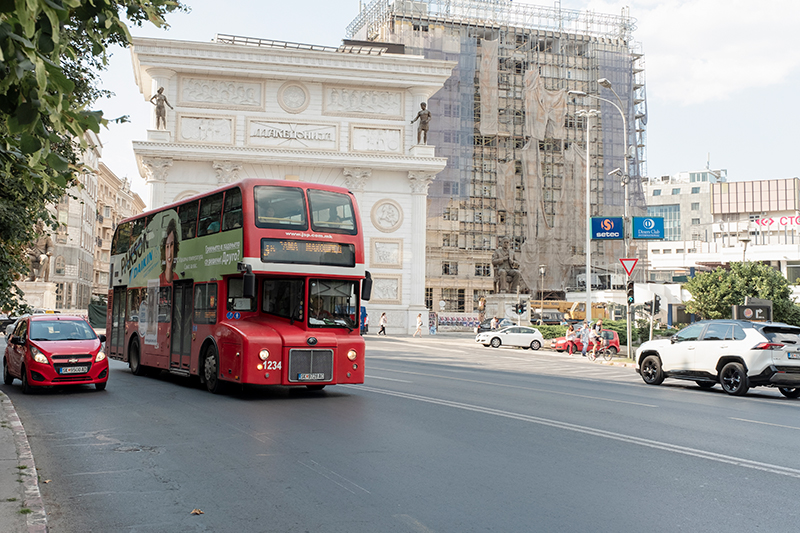