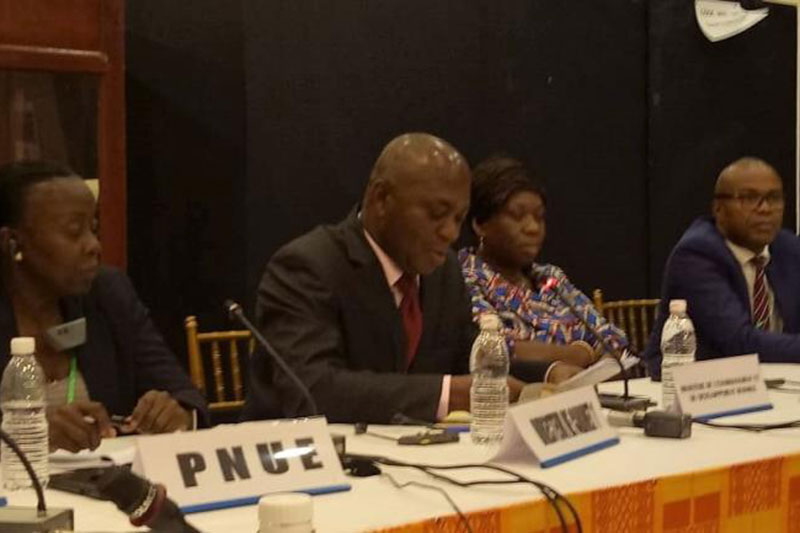 François Kouablan, Chief of Staff of the Ministry of Environment and Sustainable development of Côte d’Ivoire.

The meeting was officially opened by the Chief of Staff of the Ministry of Environment and Sustainable development of Côte d’Ivoire, François Kouablan on behalf of the Minister, Joseph Seka Seka. He indicated that in pursuit of better national fuel economy, Côte d’Ivoire had developed draft vehicle labelling proposals and was committed to improving national automotive fuel economy.

Some of the action items that were agreed were the development of a regional fuel economy label as part of an awareness campaign and the establishment of a common vehicle data classification, registration and reporting system, among others.