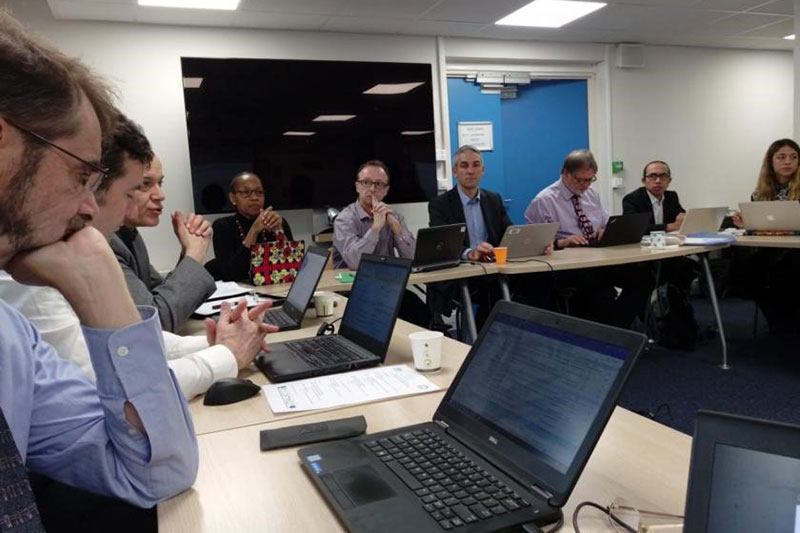 Through PCFV’s leadership, just two countries are yet to eliminate leaded petrol, and thirty-six countries have switched to low and ultra-low sulphur fuels. However, more progress is needed in introducing minimum emissions standards for vehicles; since 2012, only 15 countries have introduced Euro 4 equivalent vehicle emission standards mainly in the Latin America and the Asia regions.

Sheila Watson briefed partners about the Global Fuel Economy Initiative (GFEI), and it’s plans to celebrate its 10 year anniversary in 2019 with a major re-launch of its targets, plans and outreach.

The meeting also heard how the export of vehicles from developed to less-developed countries is a huge trade flow, bringing with it the problem of pollution and high fuel use. This, alongside the need to ensure that vehicles are inspected and maintained whilst in use in less developed countries, will form the basis of the partnership’s upcoming work on clean vehicles.

Commenting on these future PCFV plans, Sheila Watson said “PCFV has long supported the work of GFEI, with members of this initiative working closely with GFEI to deliver important capacity-building support in almost 70 countries. Having focused so hard on cleaning up fuels, it is great to hear of PCFV’s renewed commitment to clean vehicles and its intention to cooperate with GFEI as part of those plans.”

Further information and presentations are available from the UN Environment website.