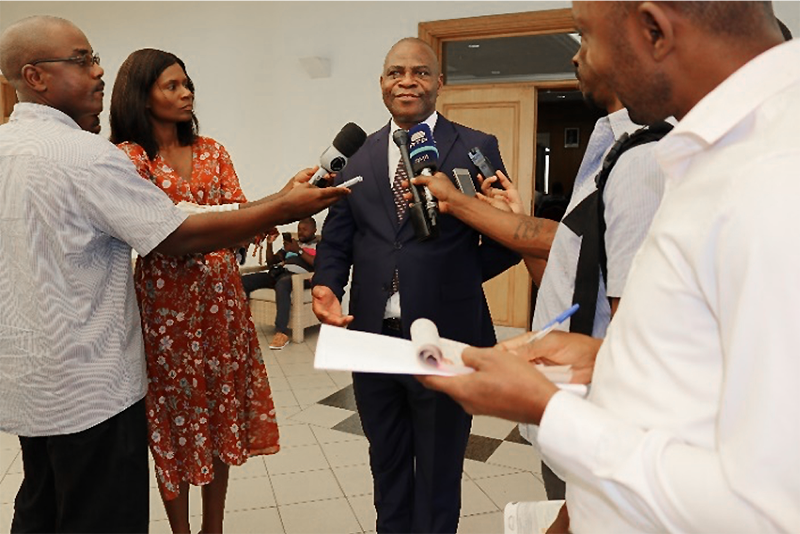 A workshop to discuss a new draft national electric mobility strategy was held in Mozambique on 7 November 2019. It was organized by the Ministry of Mineral Resources and Energy in collaboration with UNEP and was attended by government, academia and private sector players. The meeting follows GFEI’s previous stakeholder roundtables, which highlighted the need for policies and incentives to promote import of cleaner, low carbon vehicles, including electric vehicles. Mozambique has a large share of electricity from renewable sources and there is considerable potential to leverage on electric mobility as one of the sustainable mobility solutions.

In his opening remarks, the National Director of Hydrocarbons and Fuels, Mr. Moises Paulino, spoke about how electric mobility is pertinent to the government’s 5-year programme to protect the environment and people. He said the government was supportive of the shift to electric mobility and pointed out that electric mobility in Mozambique was a very favorable option as over 94% of electricity in the country is generated from renewable energy sources – with the highest share being from Hydro at 81%.

The draft national electric mobility strategy was developed by Eduardo Mondlane University (UEM) on behalf of the government. In their analysis, the UEM found that the country was experiencing high vehicle growth despite the economic slowdown in 2017. The study showed that vehicle population had grown by 832% between1990 and 2017, corresponding to an average annual growth rate of 37% between 1990 and 2012, and 51% between 2012 and 2017. About 40% of the national fleet cars can be found in the Maputo Metropolitan Region. Mozambique imported more used cars than new ones in recent years, but the share of new cars to imported cars increased from 29% in 2015 to 38% in 2017. The surge in new vehicle sales was attributed to a recent change in government taxation that incentivized newer vehicles with vehicles more than 7 years paying higher taxes. It was also noted that there were roughly 20,000 state-owned vehicles and their replacement with electric vehicles would make a huge impact in terms of emissions reduction and public awareness. 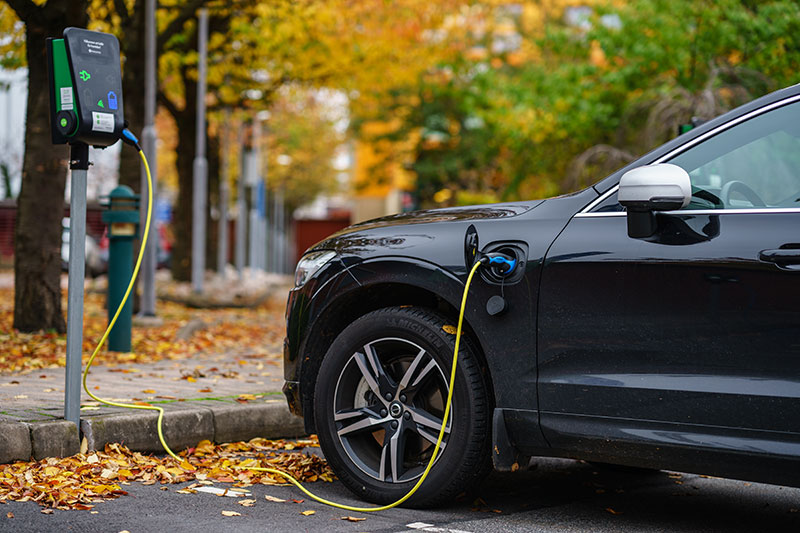