The GFEI provides a number of tools to help understanding the importance of improved vehicle fuel economy, to support the assessment of newly registered vehicles and to develop region specific policies, aiming at reaching the GFEI target.

The online 'Toolkit' platform provided by UNEP aims at gathering best practise in fuel economy. It offers a great variety of information, including a global overview of the state of the art of fuel economy policies, detailed explanations around useful policy instruments, a guideline showcasing the necessary steps to set-up a fuel economy baseline as well as a compendium of case studies, highlighting successful fuel economy policy development and implementation projects around the world. The GFEI toolkit was showcased at the Paris GFEI Global Training week and is currently being used for ongoing in-country work in Jamaica, Costa Rica, Montenegro, FYR Macedonia, Sri Lanka and Nepal. This comprehensive website (http://transportpolicy.net) powered by ICCT and DieselNet provides a unique overview of global, transport related energy use and emission regulation.

In addition to fuel economy and CO2 emission policies, the state of the art of global pollutant emission regulation is in the focus. Furthermore, policy developments beyond the light duty vehicle segment are presented – the website equally includes latest developments in heavy duty, rail, marine and aviation energy and environmental regulation. 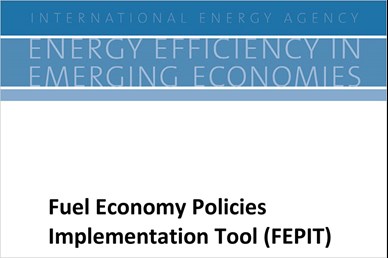 The tool is available for download from the IEA website, together with user instructions and a methodology note. 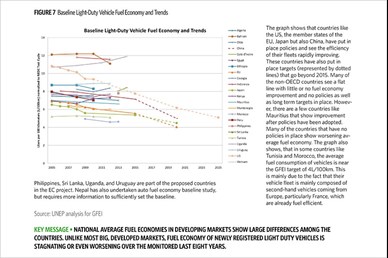 Figure 7 from the State of the World Report 2016

Analysing the current, national average fuel economy of newly registered vehicles is a prerequisite for successful fuel economy policy development. This process called “baseline-setting” permits to classify the region-specific new vehicle fuel economy with respect to the world average, best and worst practise, as well as the GFEI target.

The step by step guide, which forms part of the Autotool, provides methodological support, hints at freely available data for model specific new vehicle fuel economy, and illustrates the most common problems and its solutions when building a fuel economy baseline from national vehicle registration data.

GFEI has supported the development of baseline analysis of vehicle fleets in 17 developing countries. Due to differences in vehicle registration systems and monitoring, there are considerable differences in the data available between countries. For example, the Cote D’Ivoire baseline analysis was based only on the 9 top selling cars, whereas in the Philippines the analysis was only carried out for the year 2013. Nevertheless, Figure 7 shows the range of different fuel economy performance in between countries, and gives an indication of relative performance and trends. Similar to big, developed vehicle markets, the national average fuel economies of new light duty vehicles show large differences. These differences can generally be linked to: