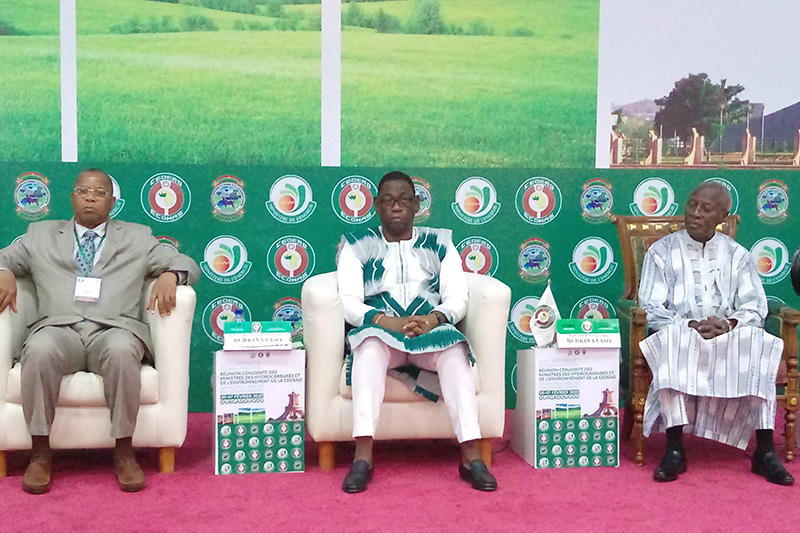 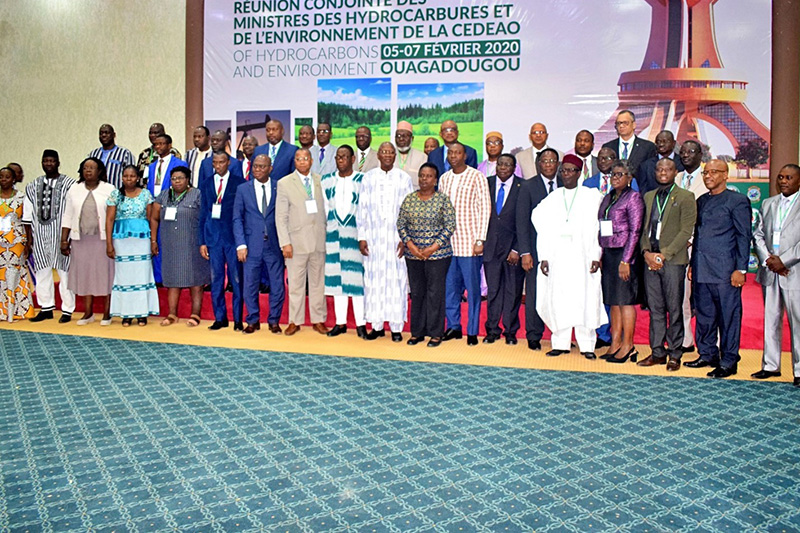 Ministers of Environment from the 15 ECOWAS countries have adopted the first ever African regional fuel economy roadmap. The roadmap outlines measures for countries in the in West African region to transition to more fuel-efficient vehicles including electric mobility. The roadmap is a culmination of GFEI support to the region, with 11 of the 15 ECOWAS countries having been assisted to analyse their fuel economy baseline and trends, and in some cases also develop policy options for improved fuel economy. The regional roadmap was prepared by the ECOWAS Commission, also through GFEI support.

The ministerial meeting that adopted the fuel economy roadmap was held in Ouagadougou, Burkina Faso on 7 February 2020, and was jointly organized by the ECOWAS Commission and the government of Burkina Faso with the support of UNEP, the ECOWAS Commission and other partners. In his opening remarks, the Burkina Faso Minister for Environment, Green Economy and Climate Change Hon. Batio Bassiere who also chaired the meeting, called on his colleagues to consider and validate all the recommendations presented by experts for a better environment. A regional experts meeting to review the proposed fuel economy roadmap for the consideration of the Ministers had been held on 5 February 2020.

The implementation of the fuel economy roadmap will have far reaching benefits to the region, which has a population of almost 400 million people, and where the numbers of vehicles continues to increase rapidly. The average fuel economy in countries where the baseline studies have been carried out ranges from 6.99 litres of gasoline equivalent per 100km travelled (lge/100km) in Ghana (2016) to 9.19 lge/100km in Nigeria (2017), which are almost all above the global average of 7.2 lge/100km (2017). To reach the GFEI target of 4.2 litres/100 km for all newly imported light vehicles by 2030, it is proposed that ECOWAS countries attain a fuel economy target of 5 litres/100 km by 2025. This target represents a 34 percent improvement in the 2015 weighted average of fuel consumption in the ECOWAS countries analysed.

The approved roadmap requires countries to develop a regionally harmonised framework for vehicle data and labelling. At the same time countries are required to introduce fiscal incentives to promote cleaner vehicles including electric mobility. Countries also agreed to consider the impact of dieselization of the regional fleet in their regulation as well as better communication and awareness-raising on fuel saving policies.

The meeting was preceded by another ministerial meeting which took place on 6 February 2020 and organized by the ECOWAS Commission in collaboration with UNEP and other partners. In his opening remarks, the Prime Minister of Burkina Faso stressed the importance of clean fuels and vehicles in the region and urged the Ministers attending the meeting to validate the proposed harmonized fuels and vehicle emission standards for smooth implementation.

At this meeting, ministers responsible for the environment and energy in the region adopted 50 ppm petrol and diesel fuels, and Euro 4/IV vehicle emission standards for all imports into the region from 1 January 2021. Refineries were given until 1 January 2025 to upgrade their facilities to produce 50 ppm fuels.

The ECOWAS Commission in liaison with the countries was asked to set up a monitoring and evaluation system to follow up on country compliance to the agreed regulations and standards, as well as support communicate and raise the awareness of countries on the benefits of the decisions. It was also asked to set up a regional air quality monitoring system to track air quality improvements. GFEI partners will continue to engage with the countries and support implementation.