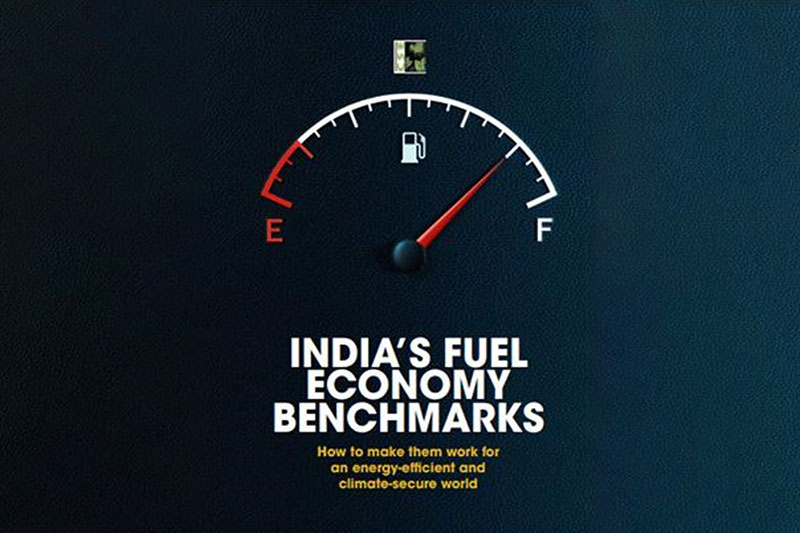 The Centre for Science and Environment (CSE), a local GFEI partner based in India, has released new analysis reviewing the country’s fuel efficiency standards. It concludes that while India has taken giant strides in introducing emission standards for reducing toxic emissions from vehicles with the adoption of Bharat Stage VI standards in 2020, it has not taken equally strident and strong measures to improve fuel efficiency and carbon footprints of vehicles.

CSE executive director Anumita Roychowdhury said “This is a matter of serious concern. Vehicle numbers and freight transport are growing rapidly, leading to an exponential rise in fuel consumption at a time when the country –already combating energy insecurity and the impacts of climate change -- needs to raise the ambition for decarbonisation. Moreover, if fuel guzzling is not tamed, it can directly hurt consumers especially when fuel prices are skyrocketing,”

Click here for more information and to read the report

CSE also undertook a webinar with Anup Bandivadekar (of GFEI partner the ICCT) to share the findings of the report. The presentations are available here: