The GFEI has certainly had a busy few days in Paris, making a series of announcements, including launching a major new report assessing progress on fuel economy, announcing 40 new countries which it will be supporting in this work, and significant new funding.

And we have been represented on many panels and in many discussions with Minister's, private sector representatives and other campaigners – the very people in fact who we need to get the central message of our latest research - ‘Fuel economy State of the World 2016: Time for global action’ – out to. Whilst regulated markets are seeing some fuel economy improvements and may reach our targets, there are many who standards just aren’t stringent enough to get us there, and too many where there is no action at all. This is not an issue of technology – it’s all about the policy.

I am really proud that GFEI works to support so many countries as they seek to address this challenge, and of our partners and their representatives like Mark Radka, Drew Kodjak and Lew Fulton who have worked so hard with me at this COP21 to get this message of support out there.

And it’s amazing too that we can draw on such a senior group of advocates to represent our work from the frontline, such as Vice Minister Menes of Chile who explained to the Energy Efficiency LPAA today how Chile has progressively adopted new policies to reduce emissions, including labelling and tax-based schemes to improve fuel economy and air quality, working with GFEI. Achim Steiner, Executive Director of UNEP even described GFEI as ‘a model alliance that should inspire other sectors’.

So this has been a very rewarding few days both personally as the lead architect of GFEI, but also professionally as I see so many people commend its work. Now let’s see if they’ve missed me at all at home….. 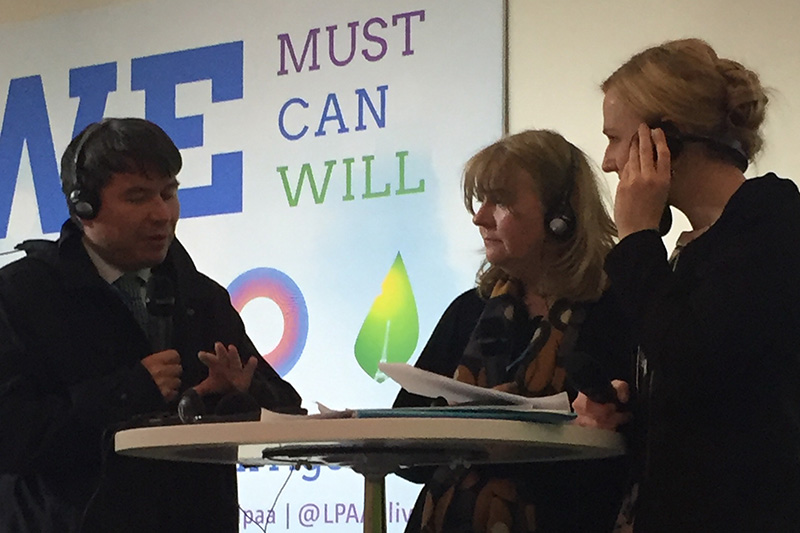 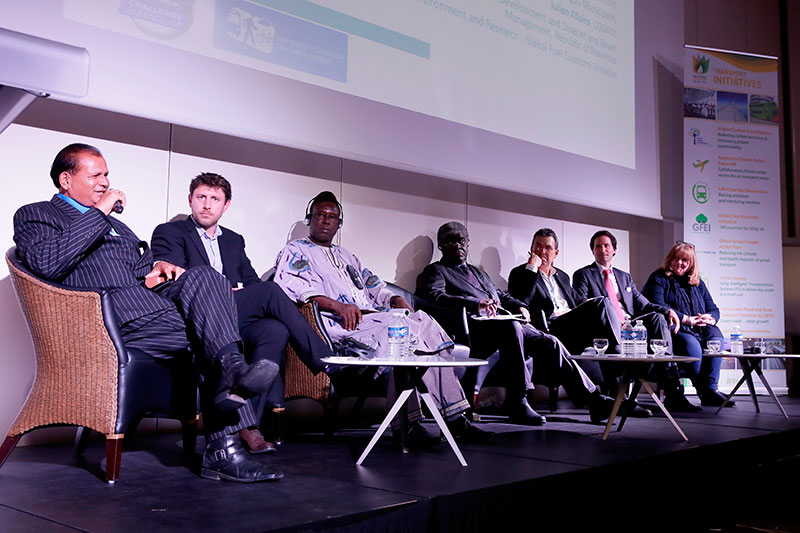 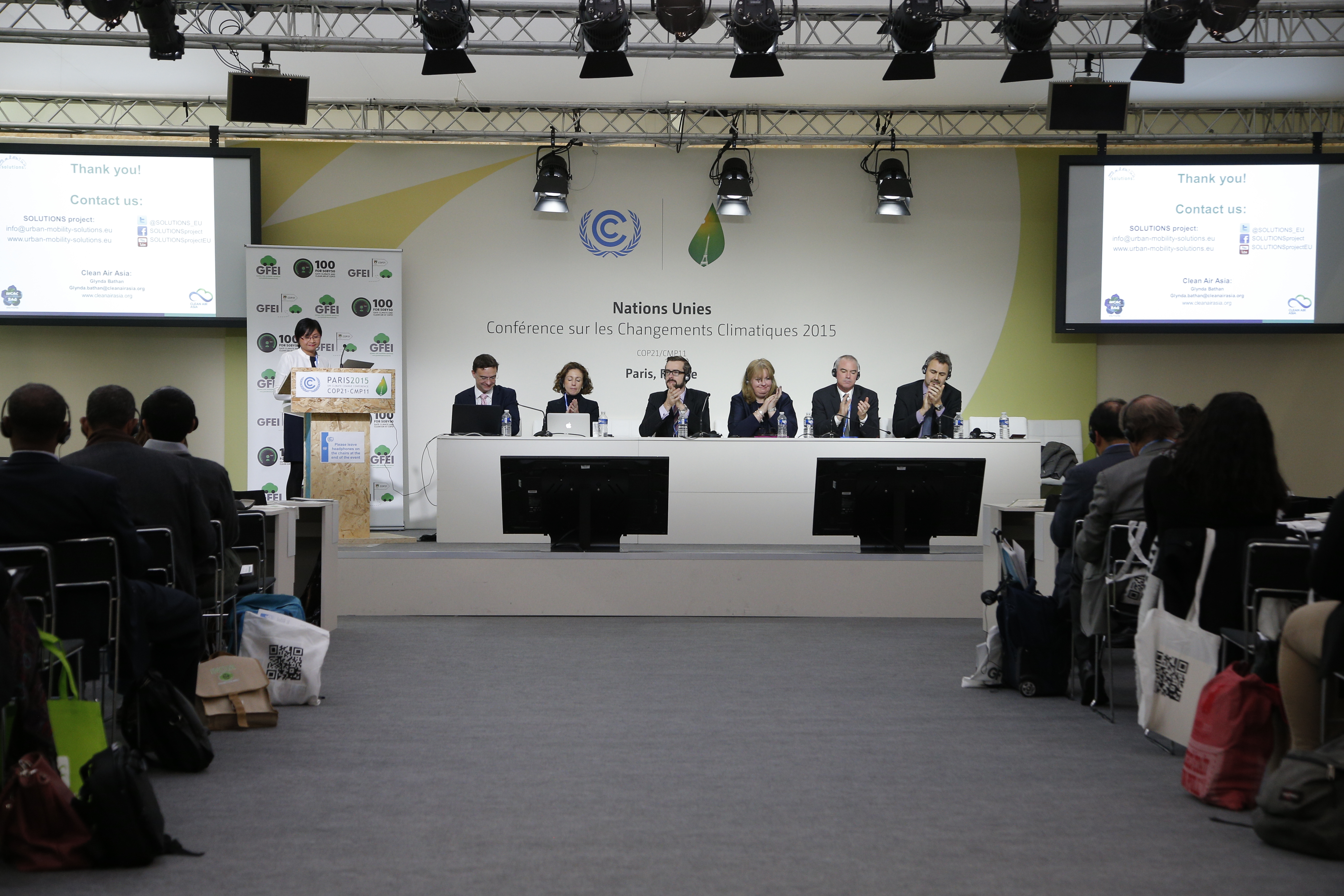 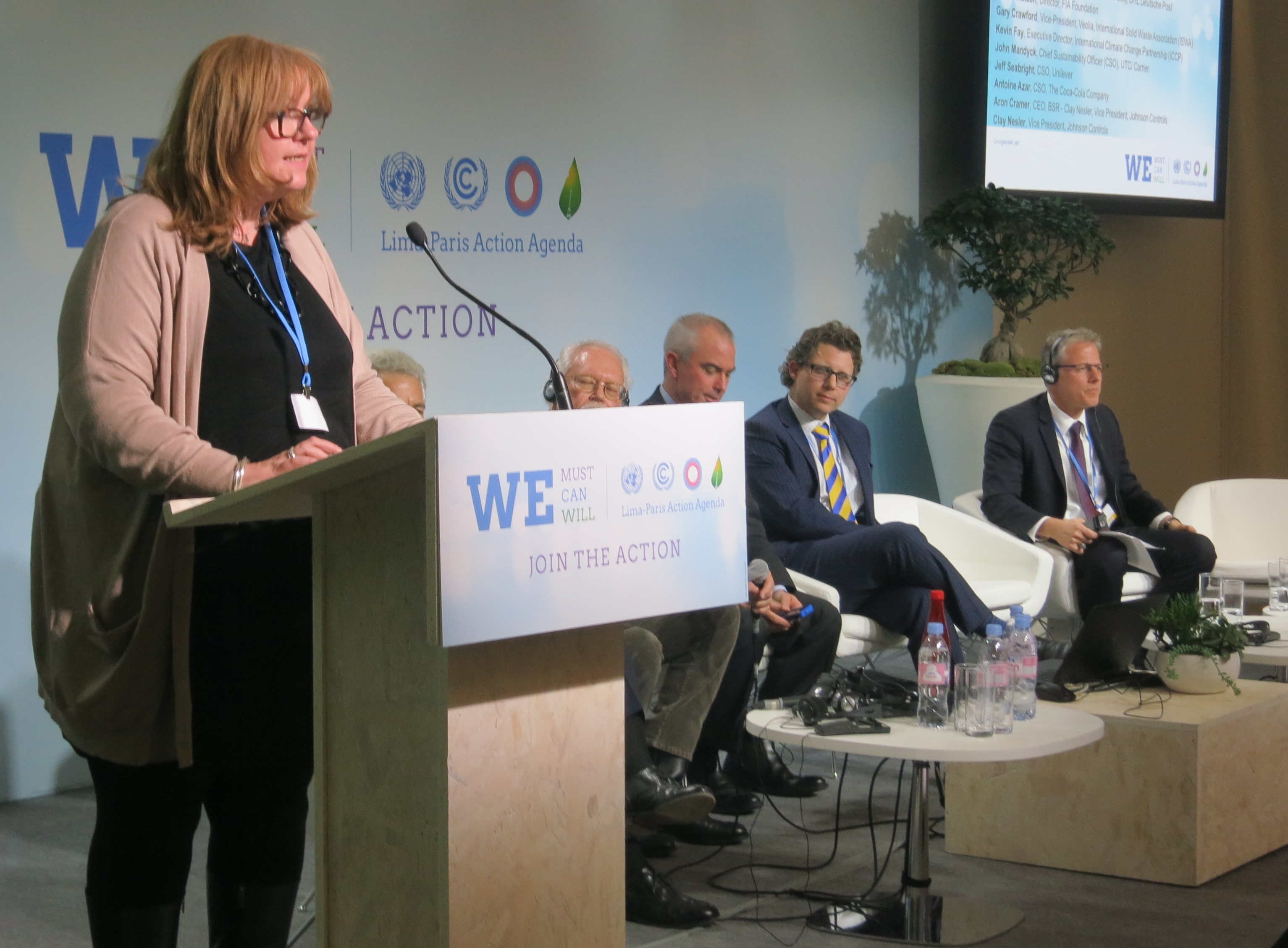