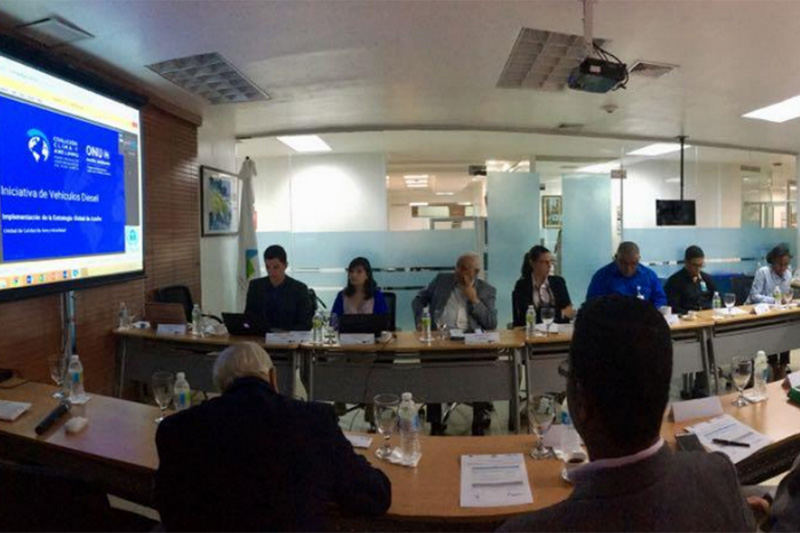 New fuel economy baseline findings were presented to stakeholders at a national workshop held on 28 and 29th of November 2017 in Santo Domingo.

GFEI was launched in the Dominican Republic in December 2016 and the national fuel economy baseline analysis commenced in January 2017, coordinated by the Ministry of Energy and Mines.

Public and private stakeholders from government participated in the fuel economy dissemination workshop, including Ministries of Finance, Transport, Energy and Environment, as well as from, vehicle importers, refineries and academia. UN Environment, together with regional technical partners CEGESTI and Centro Mario Molina Chile also participated.