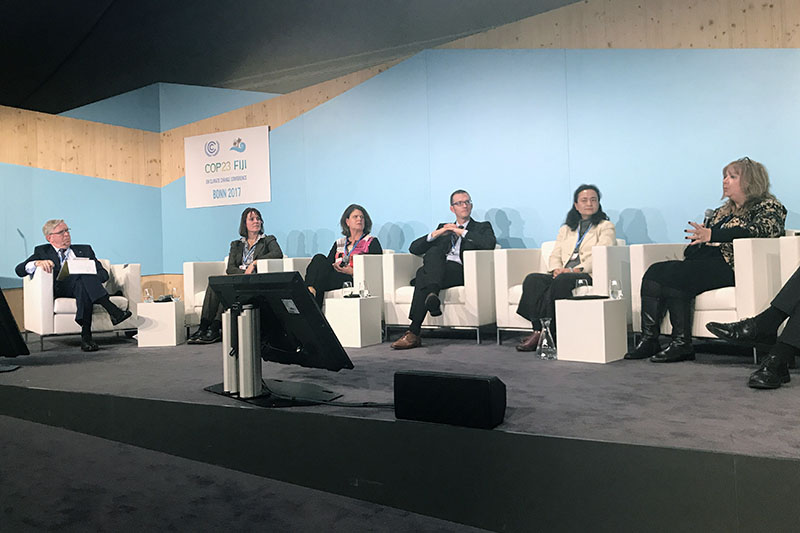 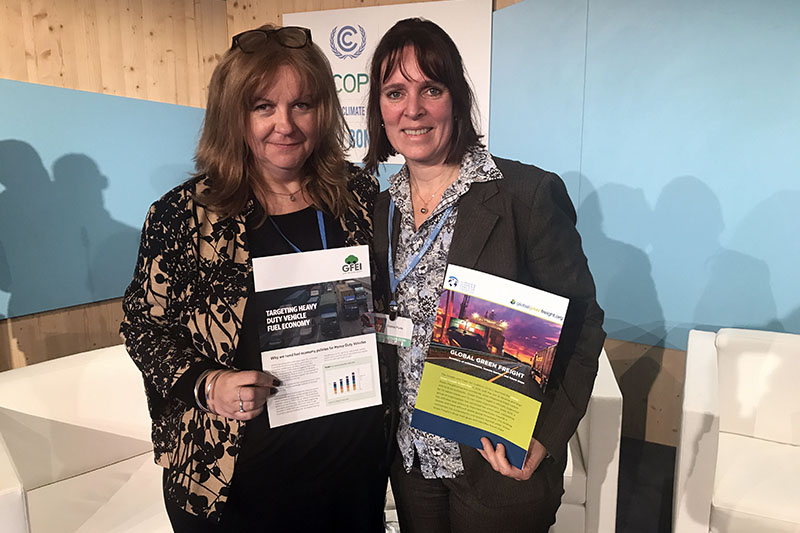 Without action, worldwide fuel consumption from Heavy Duty Vehicles (HDVs) is on track to overtake passenger vehicles in the next two decades, confirming them as a major contributor to climate change, to poor air quality and to ill-health. Action needs to be taken by countries now to ensure that the Paris Agreement on climate change is more than just an aspiration.

Speaking at the UITP session on freight, Watson outlined a target of a 35% reduction in average fuel consumption of new HDV vehicles globally by 2035; an ambitious but achievable goal in major markets. As outlined in the new GFEI HDV summary launched at COP23, achieving the GFEI 35by35 HDV target could save millions of barrels of oil per day and avoid 1-2 billion tons of CO2 emissions per year in 2035.

On announcing the 35by35 target outlined by GFEI Sheila Watson said:

“The global community is finally coming together to recognise how to protect our world for future generations. GFEI have the tools and skills to help countries to make a difference, but countries need to adopt policies to cut emissions across the transport sector. In particular action must be taken on HDVs, if the increasingly collective hopes for the curbing of climate change are to be realised.”

Global fuel consumption and the associated CO2 emissions from HDVs are increasing rapidly, particularly in growing markets such as India, China, and Latin America. According to the International Energy Agency (IEA), trucks are the fastest growing source of global oil demand, and could account for 40% of the oil demand growth to 2050 and for 15% of the increase in global CO2 emissions from energy production and use.

To achieve the overall emissions reductions needed to achieve the Paris Agreement, it is vital for individual countries to secure a comprehensive package of improvements in efficiency across all vehicles – both cars and trucks. Alongside fuel consumption standards, a range of other policies and programs such as fiscal incentives and green freight programs can leverage additional fuel and emissions savings. 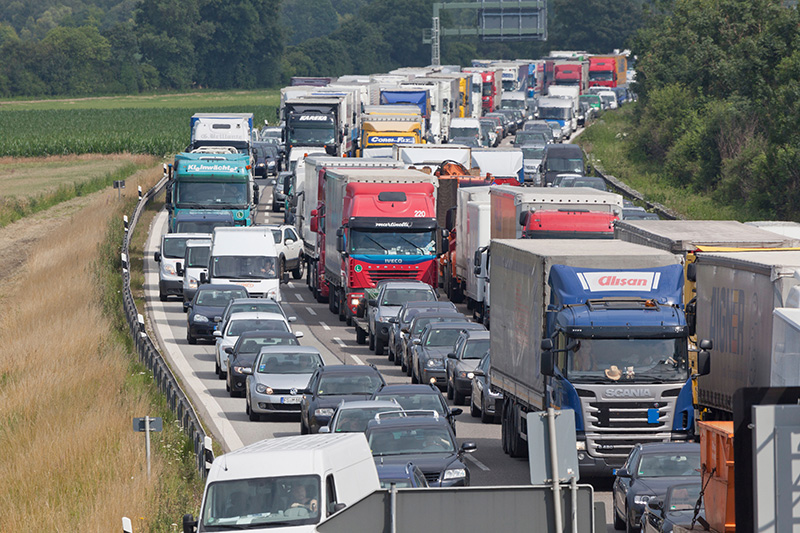 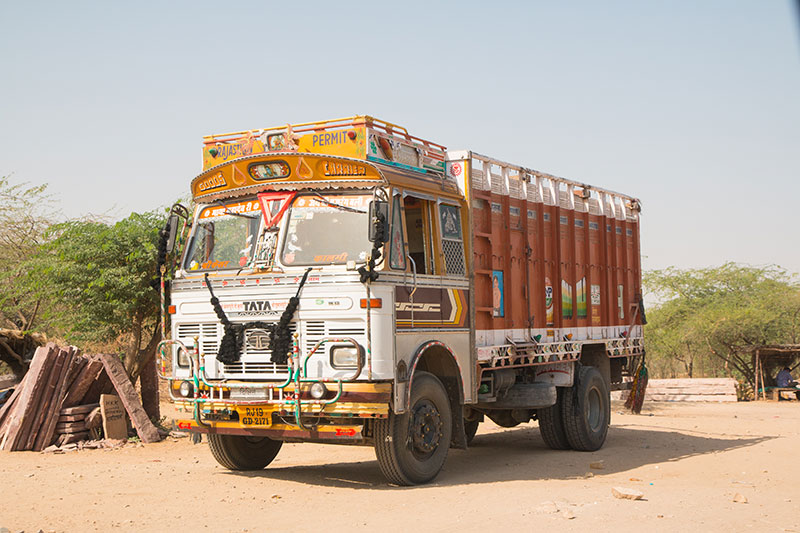 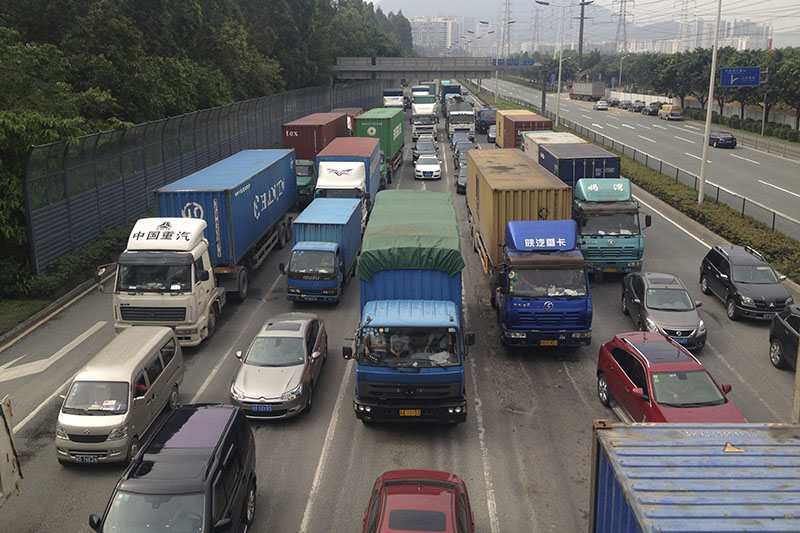