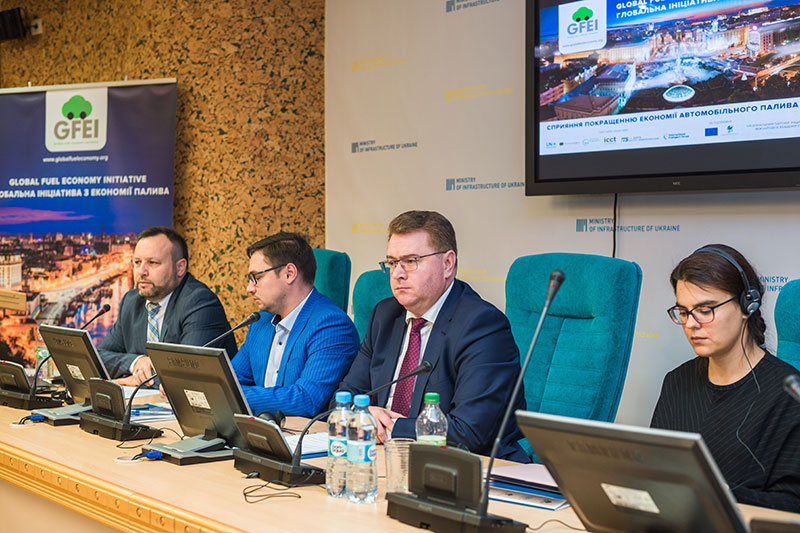 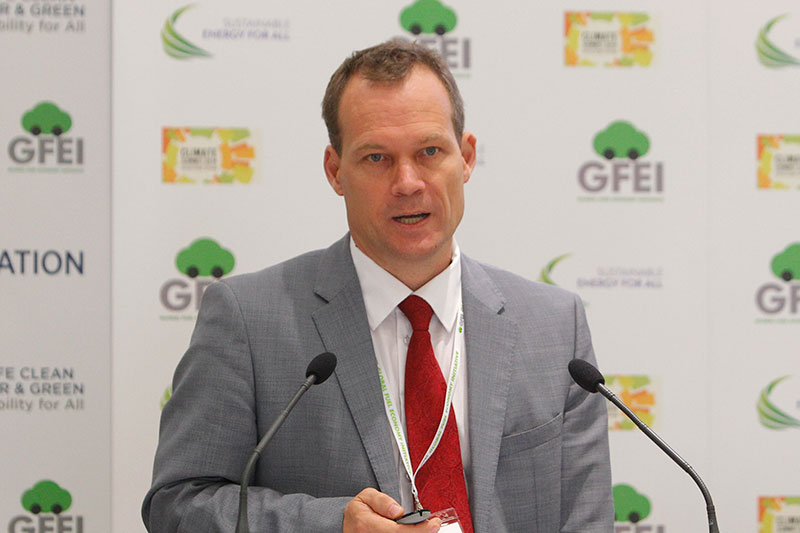 The Ukrainian Parliament has adopted a provisional exemption on value-added tax and excise tax for all electric vehicles for 2018. This regulation will be in effect on a temporary pilot basis for 2018. A more comprehensive regulation is being developed to create a sustainable environment for further development of electric mobility in Ukraine, as well as favourable conditions for investment opportunities in this market.

The announcement follows the formal launch of the Global Fuel Economy Initiative (GFEI) in Ukraine in October 2017.

Ukraine has experienced steady and strong growth in electric vehicle sales. The country now has one of the strongest electrification rates in the world, with sales tripling in 2017 alone.

Rob de Jong, Head of GFEI partner UN Environment’s Air Quality and Mobility team, welcomed the news, saying “Countries that embrace electrification first will enjoy the greatest benefits. Policymakers are moving on this issue, and Ukraine is the latest example of an early adopter.”