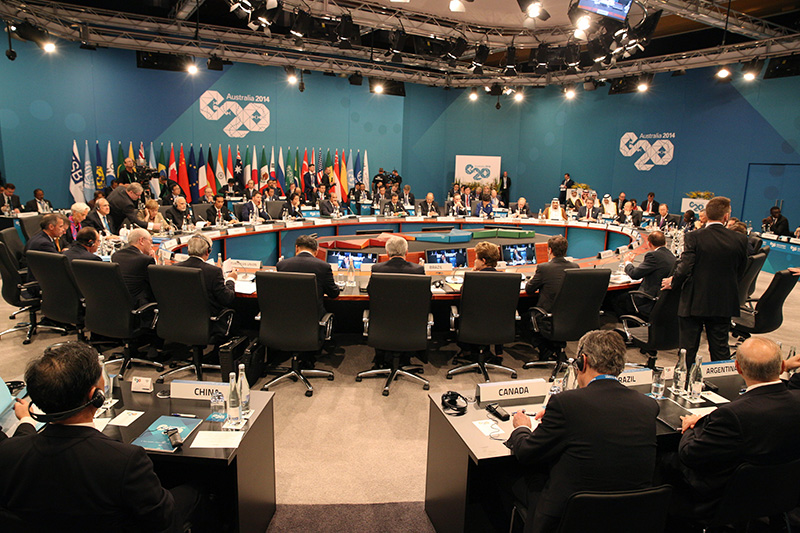 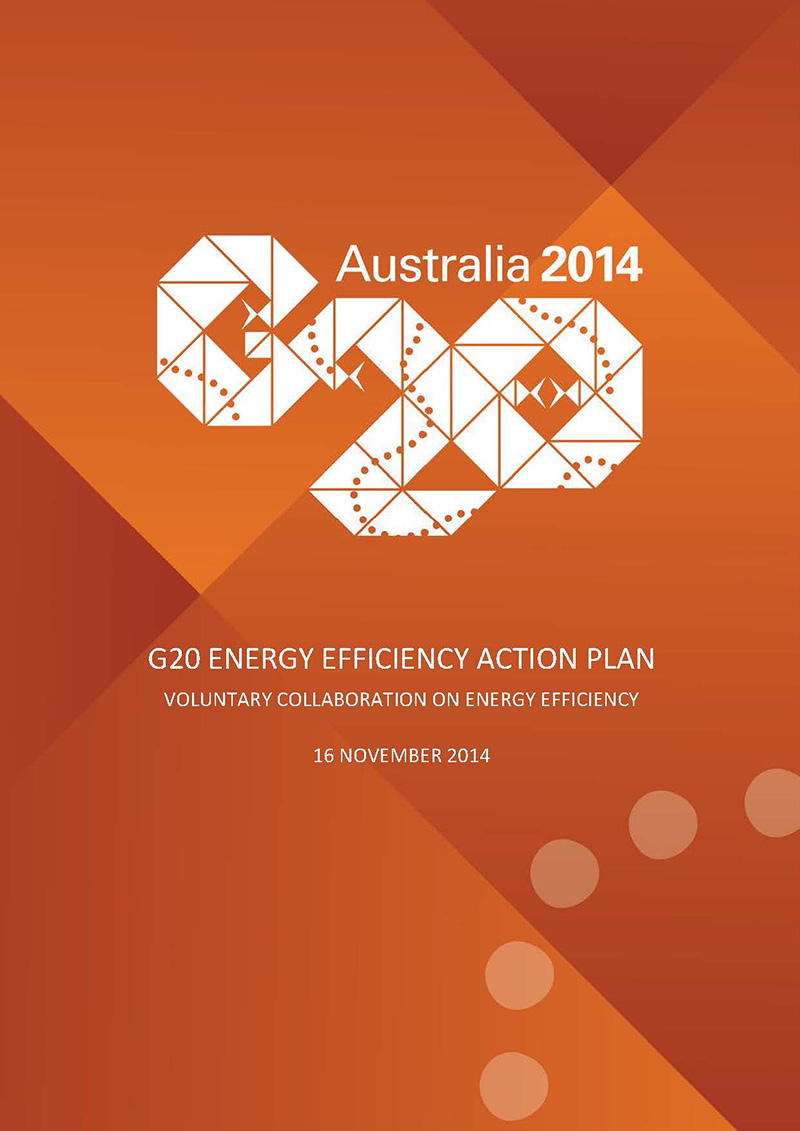 The Group of Twenty (G20) Heads of Government summit in Brisbane has prioritised action on vehicle fuel efficiency in its main Communiqué, and has encouraged countries to work with the Global Fuel Economy Initiative (GFEI).

In their Communiqué issued on 16th November, world leaders at the 2014 G20 Summit declared that “Improving energy efficiency is a cost-effective way to help address the rising demands of sustainable growth and development, as well as energy access and security. It reduces costs for businesses and households. We have agreed an Action Plan for Voluntary Collaboration on Energy Efficiency, including new work on the efficiency and emissions performance of vehicles, particularly heavy duty vehicles…”

In an accompanying G20 Energy Efficiency Action Plan, also released on the final day of the summit, G20 governments highlight vehicle fuel efficiency as a key priority. The G20’s work stream will focus on heavy goods vehicle in 2015, with the work being coordinated by the US Government, and GFEI providing expert input. The Action Plan says: “Participating countries will work together to improve vehicle energy efficiency and emissions performance, particularly for heavy duty vehicles. In 2015, this work will include developing recommendations, for G20 consideration, including for strengthened domestic standards in G20 countries in as many areas as possible related to clean fuels, vehicle emissions and vehicle fuel efficiency, and for green freight programs.” (see page 4).

“With respect to light duty vehicles, participating countries may consider strengthening support for and participation in the GFEI. This collaborative activity is currently supported by the IEA, United Nations Environment Programme (UNEP), the Fédération Internationale de l'Automobile (FIA) Foundation, the ITF and the ICCT. Participating countries could support the GFEI to increase collaborative activity and research, better share knowledge and experiences with light duty vehicle fuel efficiency standards and programs (and on related air pollution and fuel quality issues), and achieve more rapid improvements in the fuel efficiency of vehicles internationally. Participating countries may also consider further action in support of GFEI’s overall aim of improving fuel efficiency.” (see page 5).

For GFEI, the high level support from the G20 is the latest advance in an important year of advocacy and technical engagement with a range of international policy processes. Specific interaction with the G20 has included policy reports by the Center for American Progress and the Stanley Foundation which both set out benefits for the G20 countries to prioritise fuel economy. This welcome endorsement of the work which GFEI undertakes, will enable the initiative to extend its work both within the G20 grouping and beyond.

“This is a ringing endorsement of the work which GFEI does, by one of the most significant global groupings there is. It is great to see their endorsement of fuel efficiency as a key part of global action plans for resource security and sustainable development, and we look forward to engaging in the further work with the US and others, ahead of the next G20 meeting in Turkey in 2015.”