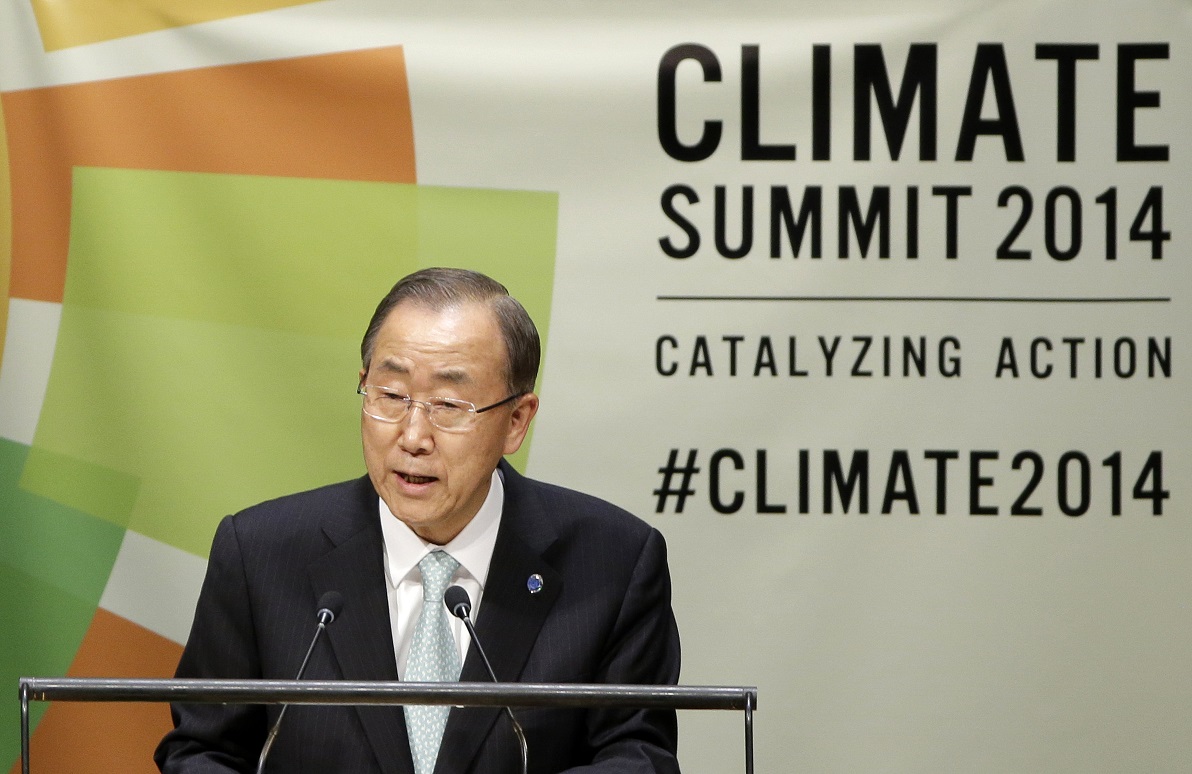 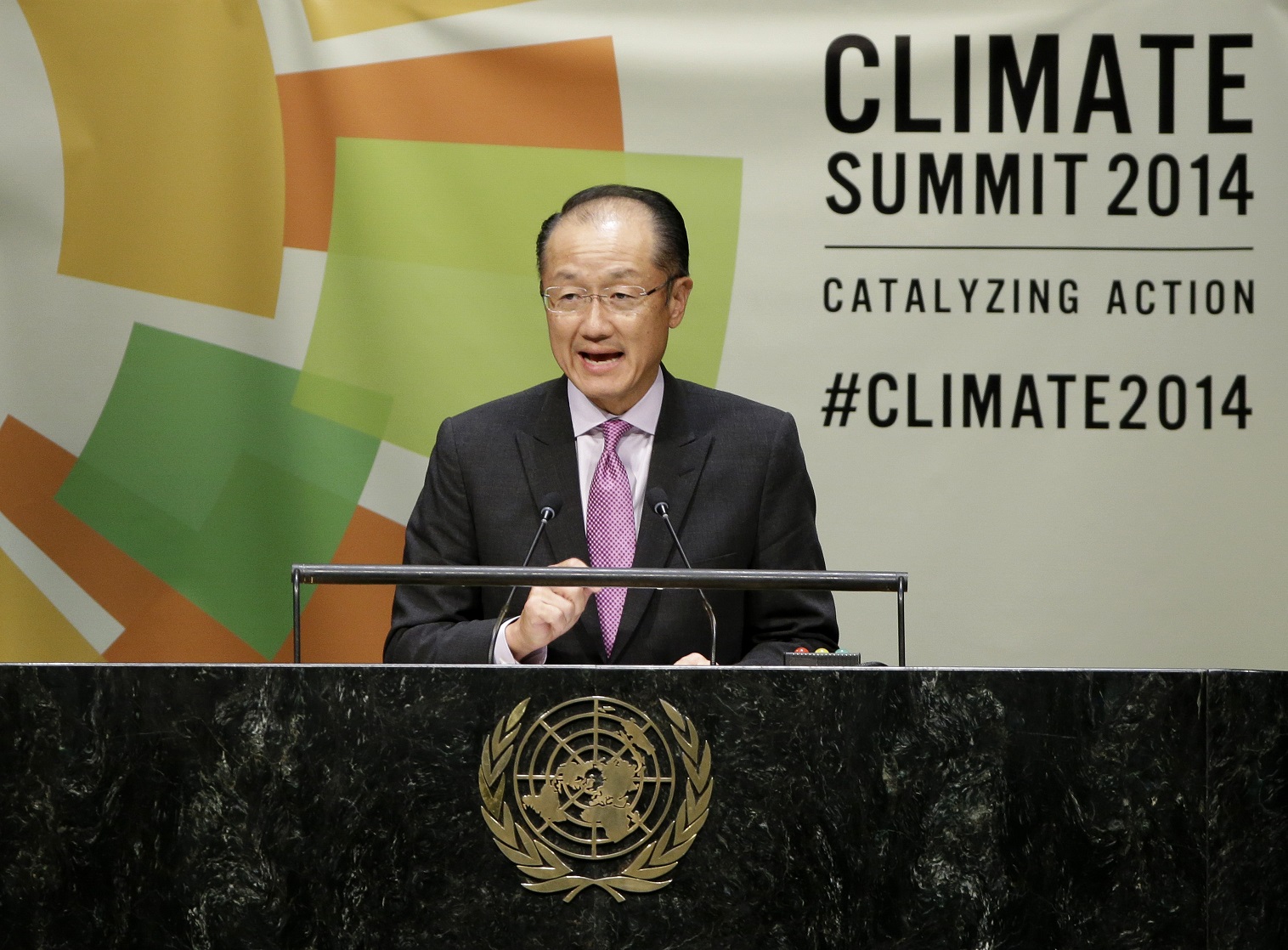 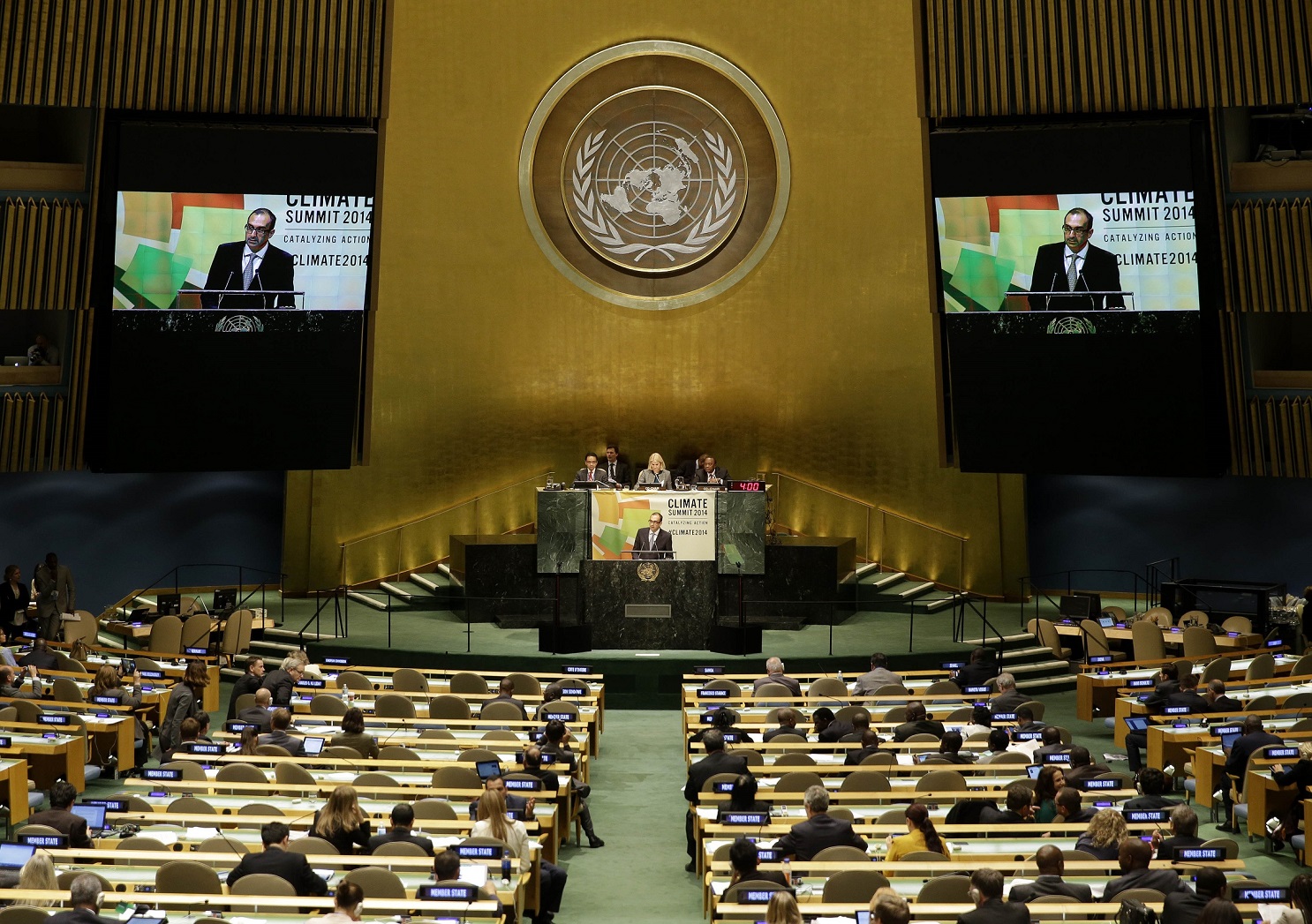 The Global Fuel Economy Initiative joined over 120 heads of state, business leaders and civil society representatives at the United Nations Climate Summit on 23 September to make its contribution to the range of commitments aimed at reducing emissions, enhancing resistance to climate change and mobilising resources for environmental action.

The GFEI was highlighted as an ‘Action Announcement’ on sustainable energy in a key session held in the UN General Assembly. GFEI is leading an Energy Efficiency Accelerator contributing to a goal set by the Sustainable Energy for All initiative, to double the global rate of energy efficiency improvement by 2030. As a partnership, GFEI joined a group of governments, businesses and civil society organisations at the Summit pledging to boost action in the energy sector. GFEI is part of the UN’s ‘energy efficiency accelerator platform’ along with initiatives on energy efficiency in other sectors such as buildings and lighting, and action on renewable energy.

World leaders and a range of high profile speakers including former US President Al Gore and UN Intergovernmental Panel on Climate Change Chairperson, Rajendra Pachauri addressed the summit. UN Secretary General Ban Ki-moon emphasised that current patterns of consumption of resources including fossil fuels are unsustainable. "If we let emissions grow, catastrophic climate change will accelerate," he said. “That would mean more droughts, floods, human misery and international security challenges. Solutions exist and we are already seeing significant changes in government policies and investments in sustainable ways of living and doing business. The race is on, and now is the time to for leaders to step up and steer the world towards a safer future.”

World leaders including US President Barack Obama joined the UN Secretary General in calling for urgent action. President Obama said: “We have to cut carbon pollution in our own countries. We have to work together as a global community to address this threat of climate change before it’s too late.”

According to the report of the Intergovernmental Panel on Climate Change, the world is presently on a path that would well exceed the two degree Celsius rise in temperature limit that countries have set to ensure that the world would not suffer the worst impacts of climate change. The GFEI has emphasised that action on fuel economy globally is needed in order to reach the climate change targets.

FIA Foundation Director General Saul Billingsley represented the GFEI at the Summit. Speaking in the General Assembly chamber, he highlighted the contribution that fuel economy can make to the agendas on climate change and sustainable energy agendas.

“There will be at least 1.5 perhaps even 2 billion additional cars by 2050, with 90% of the growth in emerging economies, and a substantial proportion still using oil-based fuels. Whilst increased personal mobility can bring substantial gains, the impact of such massive increases in vehicle numbers and the resultant increased energy demand is wholly unsustainable. Unsustainable in terms of congestion, pollution and health; in terms of energy supply and therefore energy security; in terms of the costs to individuals and countries as resources become increasingly scarce; and of course in terms of CO2 and the climate - increasing global CO2 emissions by 2 gigatonnes per year by 2050, and making global efforts to reach climate change targets unachievable.”

Saul Billingsley highlighted commitments to improving fuel economy including work by a range of countries and organisations. The GFEI has been working with some 70 key countries including Peru, Sri Lanka and Vietnam, as well as corporations, international funding organisations, and civil society groups, which have confirmed the importance of fuel economy, and have committed to work together on it. He said: “The job is far from complete, and will remain that way until all countries in the world have policies in place that promote cleaner and more efficient vehicles. We have the technology, now we need the policy. It is in this context that the SE4ALL Energy Efficiency Accelerator Platform is providing the valuable additional political impetus which we need to reach our targets quickly.”

With GFEI support, Chile introduced its first ever carbon tax just ahead of the Climate Summit and Mauritius had earlier with GFEI assistance developed and implemented a “CO2 tax” on new vehicles.

The GFEI will take commitments on fuel economy onwards from the Climate Summit and through to the UN Framework Convention on Climate Change meetings in Peru at the end of 2014 and France in 2015. The GFEI was also contributed to a group of transport commitments announced at the Summit by the Partnership on Sustainable Low Carbon Transport (SLoCAT). This included a commitments on urban electric mobility led by UN Habitat, commitment on urban electric mobility led by UN Habitat, a commitment on public transport and on railways.