Celebrating Partnership: The key to achieving the SDGs

May 5, 2016 by Global Fuel Economy Initiative 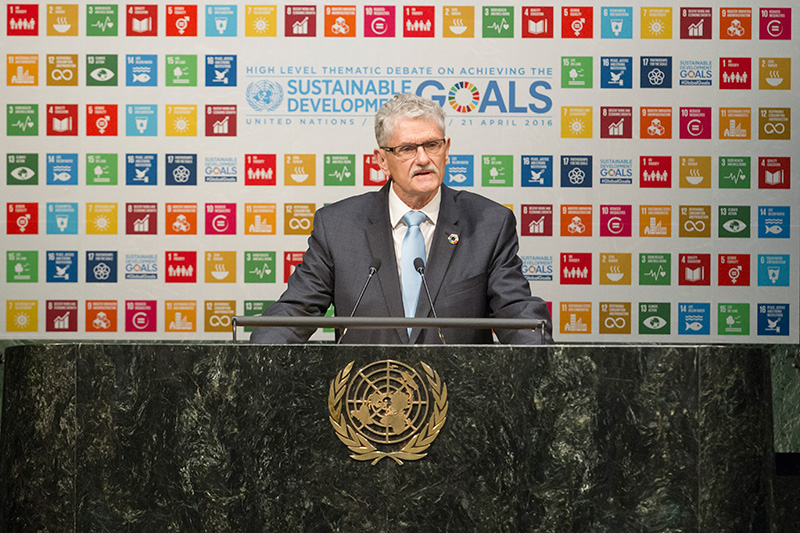 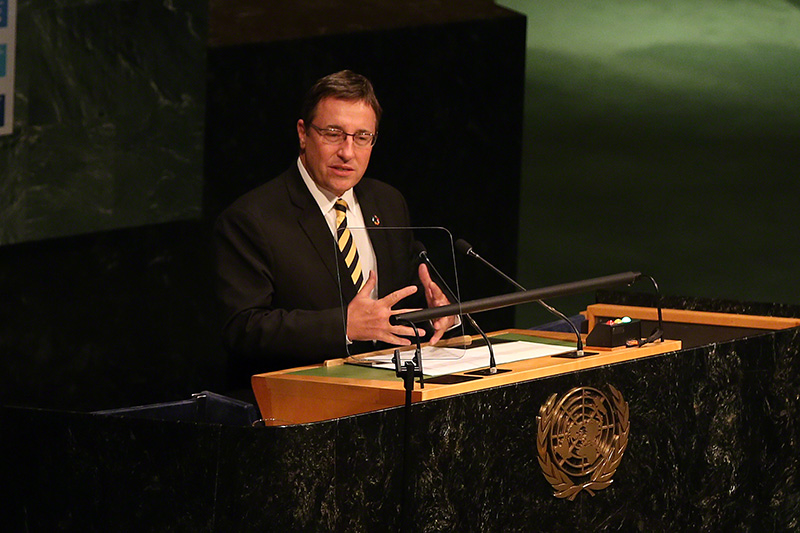 Achim Steiner, Executive Director of UNEP, stated that we have arrived at a moment to celebrate the emergence of a sustainable development agenda.

It was a huge honour for Sheila Watson, Executive Director of the Global Fuel Economy Initiative (GFEI), to be invited to attend the UN High Level Thematic Debate on achieving the Sustainable Development Goals (SDGs) in New York.

The invitation recognised GFEI’s vital contribution to improving energy efficiency and combating climate change (Goals 7 and 13 in the Sustainable Development Goals), and also the strength of GFEI’s partnership and collaboration to drive action to improve fuel economy. It included an invitation to a high level lunch to celebrate and promote partnerships that are working to achieve the Sustainable Development Goals.

The High Level Debate on achieving the SDGs was hosted by the President of the United Nations General Assembly, H.E. Mogens Lykketoft, with the aim of supporting prompt and inclusive implementation of the 2030 Agenda. In his speech, he described how the world is on the “threshold of a global transformation” and called multi-stakeholder partnerships such as GFEI, “truly inspiring initiatives”.

Other participants in the discussion included Wu Hungbo Under-Secretary-General in the United Nations Department of Economic and Social Affairs, who stressed the importance of mutual respect for the success of partnerships, an important principle of GFEI. Achim Steiner, Executive Director of UNEP, stated that we have arrived at a moment to celebrate the emergence of a sustainable development agenda. During the lunch Amina Mohammed (Nigerian Environment Minister) and Christiana Figueres (Executive Secretary of the UN Framework Convention on Climate Change) were interested to hear more about the GFEI and its proven track record in helping countries to address key climate and energy security concerns.