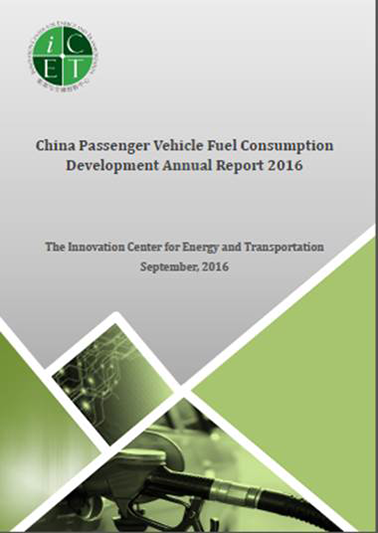 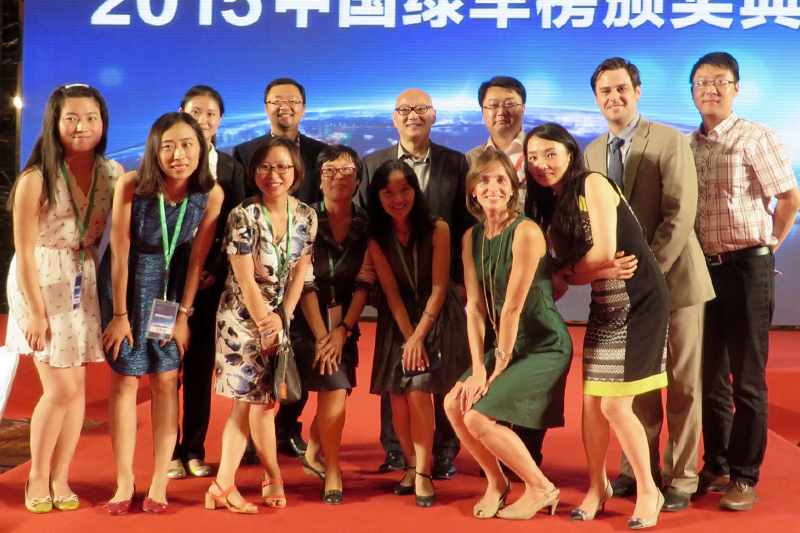 The rapid growth of passenger vehicle ownership is one of the main drivers of the increase in oil consumption, greenhouse gases and pollutant emissions in China over the past decade. China's light duty vehicle production and sales reached over 24.5 million units in 2015, marking China’s 7th consecutive year as the world's biggest auto market.

The Innovation Center for Energy and Transportation (iCET) is an independent non-profit organization registered in Beijing since 2006 and in California since 2008. The Global Fuel Economy Initiative draws on iCET’s analysis for China case studies in its Cleaner, More Efficient Vehicles Autotool - seen here. 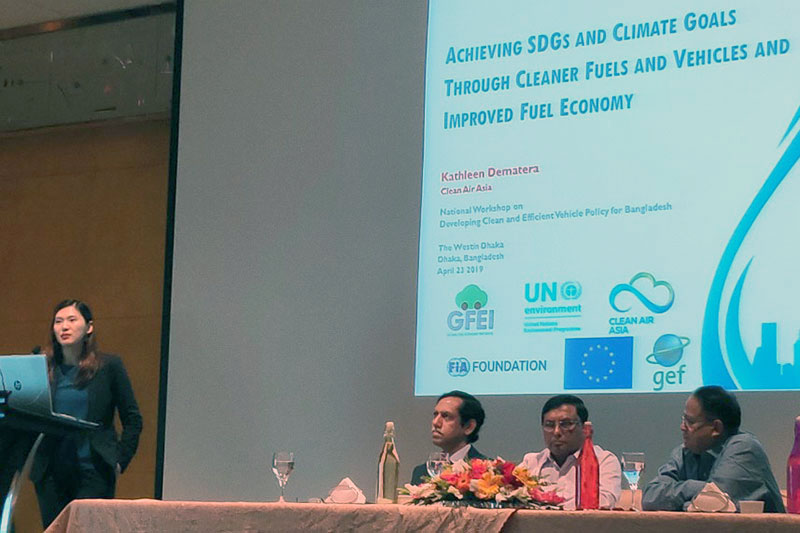 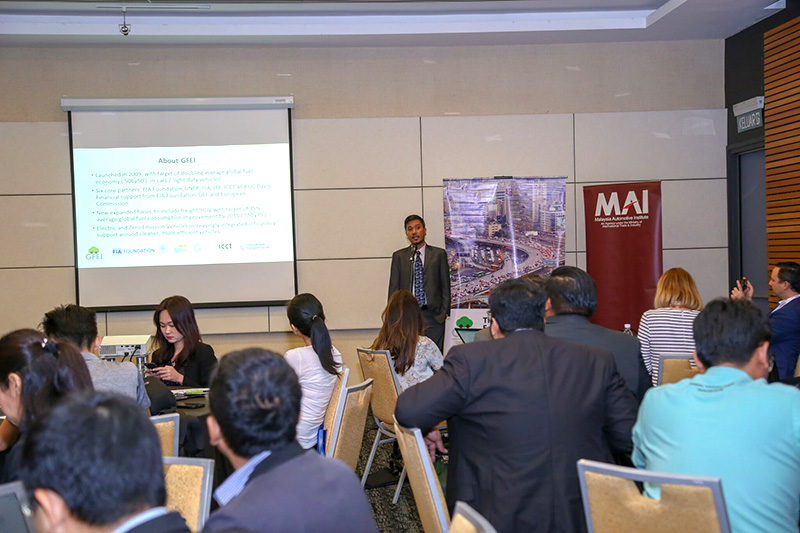 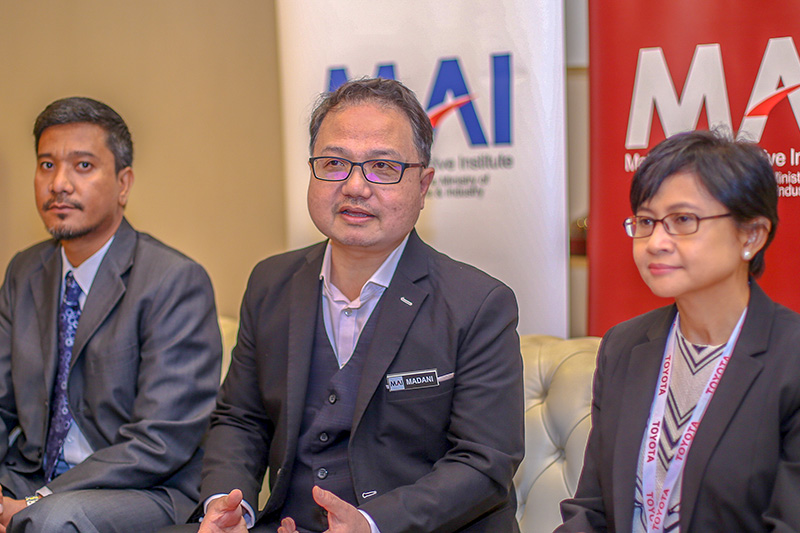