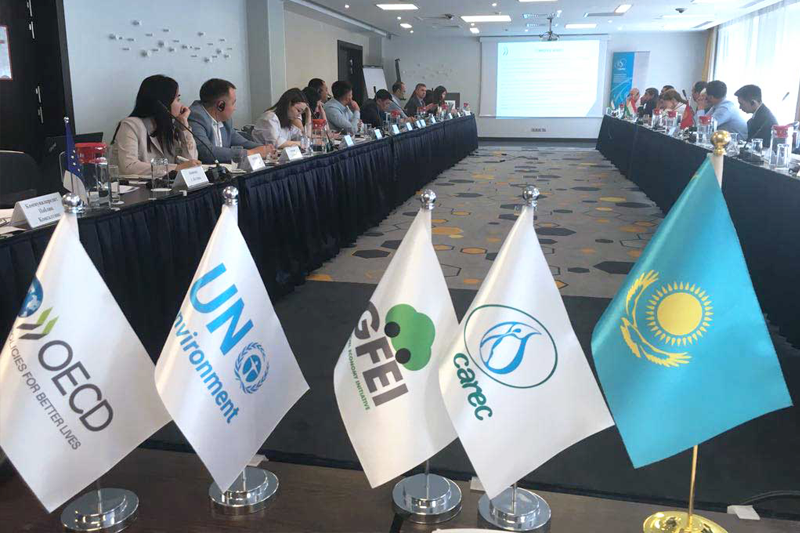 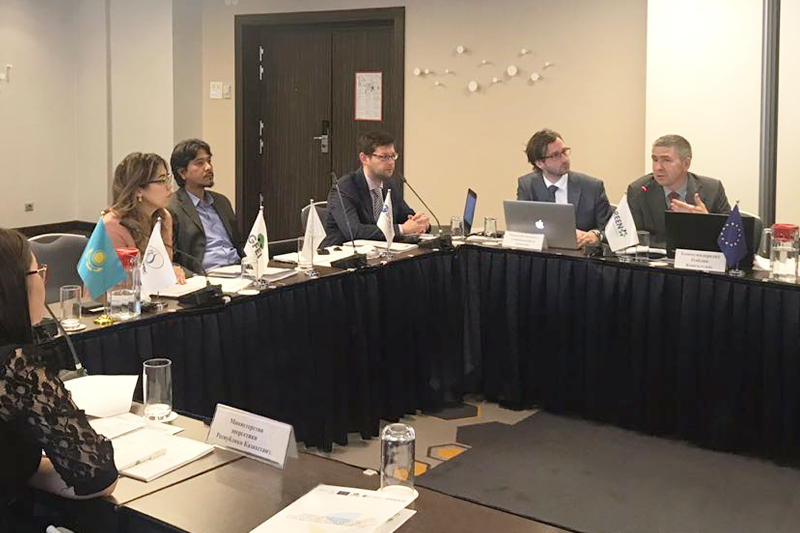 On July 4-5 2018, a two-day regional seminar on improving the efficiency of the transport sector in Kazakhstan and other Central Asian countries took place. The event was held as part of the "Promoting the development of clean transport in Kazakhstan” project, which is being implemented by the Regional Environmental Centre for Central Asia (CAREC) and Global Fuel Economy Initiative (GFEI) partner UN Environment (UNEP) with financial support from the European Union.

In an opening speech, Mr. Bert Fabian of UN Environment stressed the importance of greening the motor transport sector not only in Central Asia but globally. He highlighted how emissions from cars not only have a detrimental impact on the environment but also on human health.

On the first day of the seminar, the Director of the CAREC Country Office in Kazakhstan, Ms. Shynar Toylybayeva, presented the results of a study on the fuel efficiency status of Kazakhstan’s road transport sector. Ms. Toilybayeva also conveyed the importance role that needs to be played by government in putting in place further regulations. Participants expressed interest and stressed the importance of efforts toward better fuel efficiency in Central Asia. The transport sector is one of the fastest growing sources of air pollution in global cities, and increasing the proportion of electric vehicles is a commitment that many governments have made under the Paris Climate Agreement.

The aims of the "Promoting the development of clean transport in Kazakhstan" project is to support the development of regulatory measures to promote cleaner and more efficient vehicles. Kazakhstan was selected as a project country due to its rapid urbanization and motorization. Through GFEI, UN Environment will continue to support Kazakhstan in developing cleaner and efficient vehicle policies, including potentially fiscal policies to encourage electric vehicles.