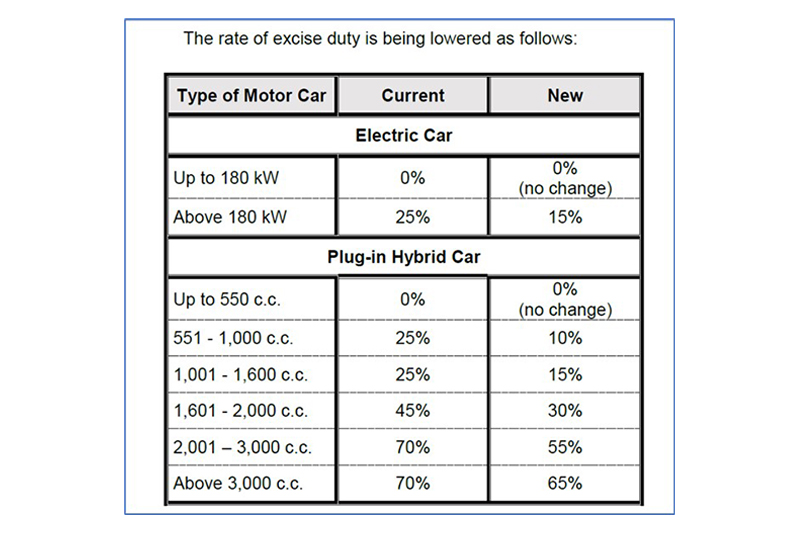 GFEI, through UN Environment, has been working with Mauritius since 2010 and has supported a series of measures to improve fuel economy. These include a ‘feebate’ scheme in 2011, and updates to the vehicle tax system in 2016 and 2019.

As a further measure to promote choice of more fuel-efficient vehicles, in May 2019 Mauritius adopted a mandatory requirement for a fuel consumption and carbon dioxide emission label in all vehicles. The country also engaged in a fuel efficiency communication campaign involving the national population and car dealers.