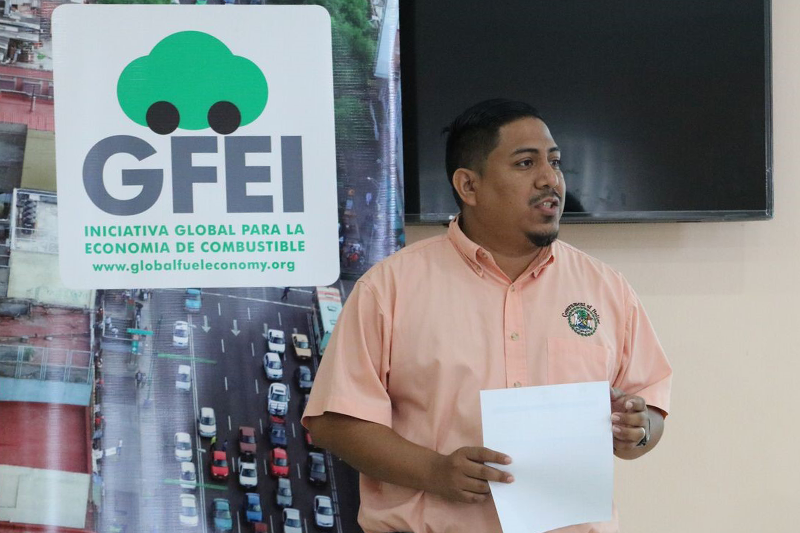 Ryan Cobb, Director of the Energy Unit of the Ministry of Energy, Science, Technology and Public Utilities introduced the workshop.

The Global Fuel Economy Initiative (GFEI) held a workshop in Belize on February 12, 2018 to review the new fuel economy baseline that had been produced by CEGESTI. The event was organized with the support of UN Environment, Centro Mario Molina Chile, CEGESTI, and the Ministry of Energy, Science, Technology & Public Utilities.

The workshop was opened by Ryan Cobb, Director of the Energy Unit of the Ministry of Energy, Science, Technology and Public Utilities. The Director welcomed all the participants and made a brief description of the project and presented the partners responsible for its preparation.Tatiana Romero, representing UN Environment shared insights into the importance of fuel economy policy for reducing emissions, and Marcela Castillo, representing Mario Molina Chile Center presented experiences of implementing fuel economy policy from across the Latin American region. Ishmael Quirós from the Department of Public- Private Dialogue then shared projections of demand modelling that has been done for Belize, and the importance of efficiency to reduce energy use and carbon emissions.

Natalia Bonilla of CEGESTI shared the baseline analysis of fuel economy for Belize. The study found that the majority of vehicles imported are second hand, with most coming from the United States. Only a quarter of vehicles were made after 2010, with the remainder older than that, including 17% made before 2000. There is a clear preference for large vehicles, with 52% of vehicles described as 4x4s or SUVs, and 25% as Pick Up trucks in 2016. Average fuel economy of vehicles increased from 13.76 lge/ 100 kmin 2013 to 13.98 in 2016– a slight improvement from a high of 14.13 in 2015.

To read a report of the workshop please click here.

To read the baseline analysis 'Cleaner and More Efficient Fuels and Vehicles in Belize' click here. 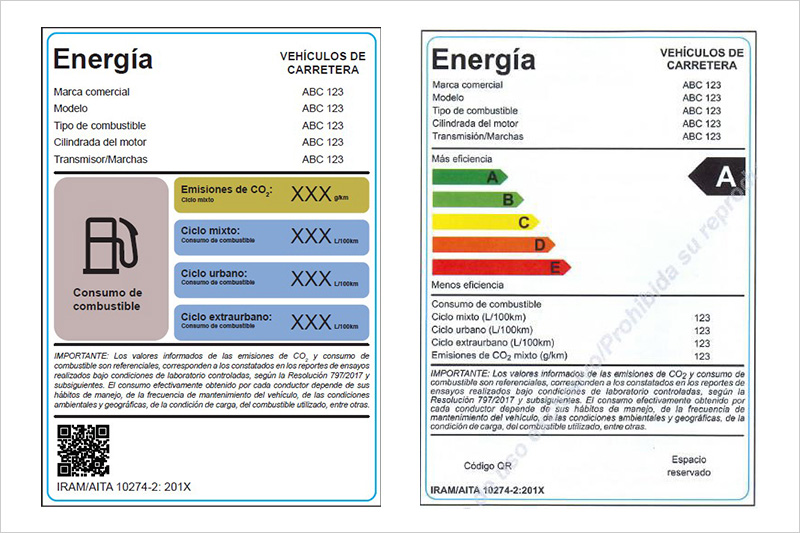