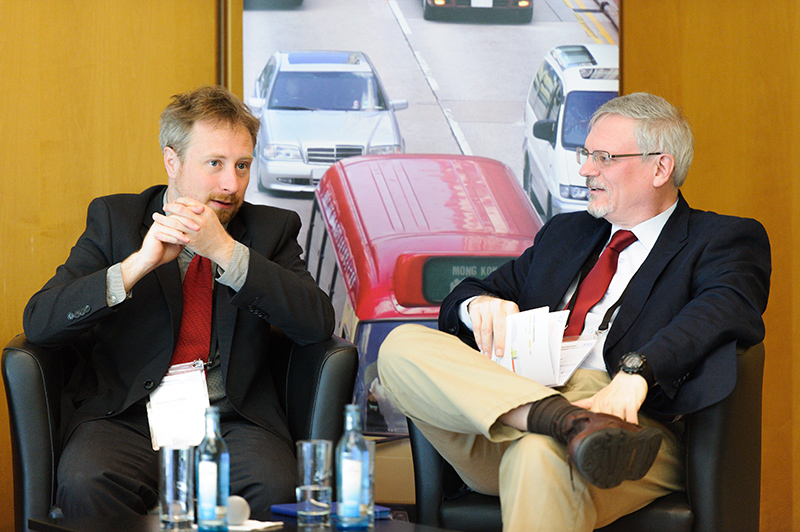 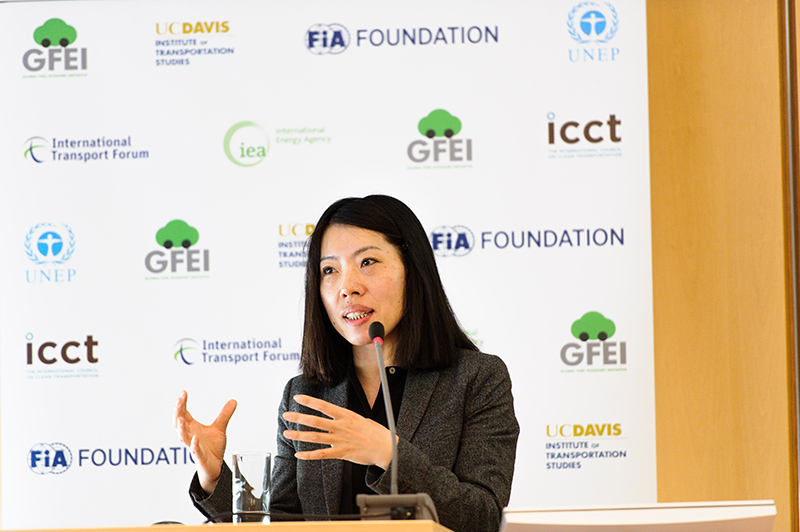 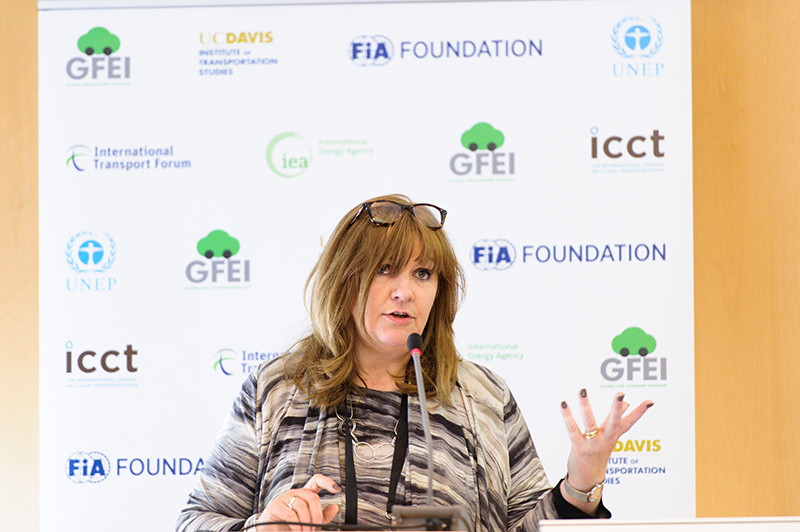 International policymakers have been urged to support a campaign to engage 100 countries in fuel economy action by the end of 2015, at an event held at the International Transport Forum.

The Global Fuel Economy Initiative (GFEI) opened the 2015 OECD International Transport Forum in Leipzig on May 27th, with a well-attended meeting at which it shared its plans for 2015, its latest research into trends in global fuel economy, and plans to engage on the issue of electric vehicles. The meeting also heard from the Global Environment Facility on its support for its flagship initiative - GFEI - and its approach to funding sustainable transport initiatives in the future, at a side-event organised by the FIA Foundation.

Opening the meeting, Sheila Watson, GFEI's Executive Secretary, said '2015 is a key year for the Global Fuel Economy Initiative (GFEI). The on-going Post 2015, G20 and COP21 processes all reflect the importance of the issue of fuel economy in terms of sustainable development, climate mitigation, and economic prosperity. They all offer opportunities to secure the sort of political attention for the issue which could ensure that action to end this global waste of energy resources is properly scaled up.

GFEI has developed the ‘100 countries for 50by50’ campaign in order to influence these agendas. Our aim is to secure the engagement of 100 countries in a commitment to the GFEI target of 50by50. In joining us in this work countries will be committing not only to work on fuel economy towards the 50 per cent reduction in average fuel use, but to seek to do their part towards achieving this target by 2050 - hence 50by50.

Our own data shows that the world is not on a path to achieve this target yet – particularly in those countries where the huge future growth in vehicle ownership is likely to be focused. By supporting the improvements in fuel economy which GFEI promotes, and which are based on existing cost-effective technologies, and can deliver huge carbon and energy savings, these ‘100 countries for 50by50’ supporters will be helping to put the world on a path to more sustainable mobility'

Alex Koerner of the International Energy Agency presented his detailed appraisal of country trends in fuel economy trends, showing a concerning lack of improvement in the growing markets, and clear link between fuel economy regulations and improved economy elsewhere. 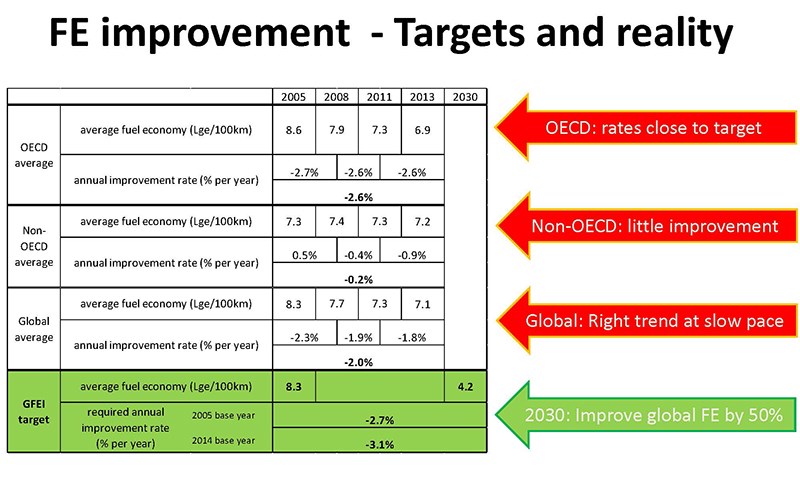 Finally, Lew Fulton of STEPs at UCDavis presented detailed research plans for an in-depth study into likely future trends in electric vehicle take up. The research, which is funded through the STEPs programme, of which the FIA Foundation is a member, and which will be completed this year, will identify clear drivers for take up of these vehicles, as well as identifying some of the roadblocks.